Wireless charging has become commonplace in the smartphone world after first entering the public conscious around the middle of the last decade. The premise is relatively simple: you have a charging pad (or dock) that will recharge your smartphone without the need of plugging your device into a USB-C or Lightning port. You just sit it down to charge, and then walk away.

Besides the ease of use, other added benefits are that you don't have to worry about connector breaking off your charging cable, wear and tear on your smartphone's charging port, or debris insider the port affecting charging performance. However, a new report alleges that wireless charging is doing much more harm in the name of convenience. Eric Ravenscraft of OneZero has performed some calculations to determine just how inefficient wireless charging is compared to wired charging, and the results are really astounding.

Wireless Charging: Not All It’s Cracked Up To Be?

When using a Pixel 4 as a testbed (a device that has now been discontinued shockingly early), Ravenscraft found that when using a wireless charger, it consumed nearly 50 percent more power to take a fully dead battery to a 100 percent charge compared to a wired charger. Using a power meter positioned between the power outlet and the wireless pad's charging brick, it was found that using a wired charger used on average 14.26 watt-hours to top off the battery versus 21.01 watt-hours for the wireless charger.

And while using a charging cable is a binary (in or out) when it comes to plugging it initiate a charge, a wireless charger can be more finicky. Unless you align your smartphone just right with the coils on the charging pad, charging efficiency could drop even further, or your device may not even charge at all.

"The difference between positions that charged properly and those that didn’t charge at all could be measured in millimeters," Ravenscraft added. "Without a visual indicator, it would be impossible to tell. Without careful alignment, this could make the phone take way more energy to charge than necessary or, more annoyingly, not charge at all."

For example, using a Yootech wireless charger, its was found that if the smartphone wasn't aligned exactly right, it took 25.62 watt-hours to charge the Pixel 4 from 0 percent to 100 percent. In other words, it took 80 percent more energy compared to using a regular USB-C charging cable.  Using the official Google Pixel Stand wireless charger proved to be more efficient than its Yootech counterpart, but it still used 39 percent more power than a regular old charging cable.

What Are The Global Power Implications Of Going Wireless?

According to Ravenscraft and Kyle Wiens, CEO and teardown mastermind of iFixit, there are larger societal implications if everyone starts moving to wireless chargers in the future. “If all of a sudden, the 3 billion smartphones that are in use, if all of them take 50% more power to charge, that adds up to a big amount. So, it’s a society-wide issue, not a personal issue.” 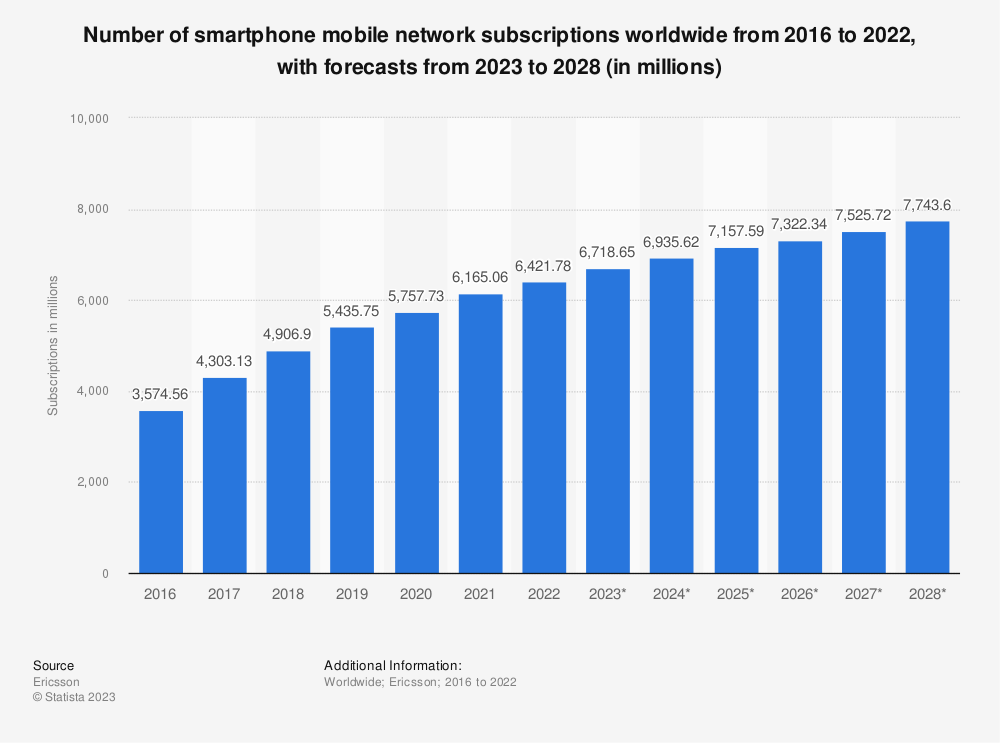 “We worked out that at 100% efficiency from wall socket to battery, it would take about 73 coal power plants running for a day to charge the 3.5 billion smartphone batteries once fully,” added iFixit technical writer Arthur Shi. "But if people place their phones wrong and reduce the efficiency of their charging, the number grows: “If the wireless charging efficiency was only 50%, you would need to double the [73] power plants in order to charge all the batteries.”

It's valid to point out the relative inefficiencies in wireless charging by tech experts, but do regular consumers and tech pundits care about those results? Even OnePlus gave into calls to add wireless charging to its smartphones after years of downplaying the importance of the feature; granted, it's only available with its flagship OnePlus 8 Pro smartphone. But when OnePlus did jump on the bandwagon, it did so with a bang with 30W wireless charging (in addition to 30W wired charging).

Give us your thoughts in the comments section below: do you prefer wired or wireless charging and why?