On the 10th of May this year the patch Tuesday updates for Windows started rolling out. Unfortunately, as almost always seems to be the case, there are more and more problems piling up.

Of course, the first issue people started reporting was related to servers who use Kerberos and Domain Controllers on server editions. That issue, of course, doesn't really affect most home users. However, users who did get the KB5013943 patch for personal use editions of Windows 11 have started reporting blue screen crashes. 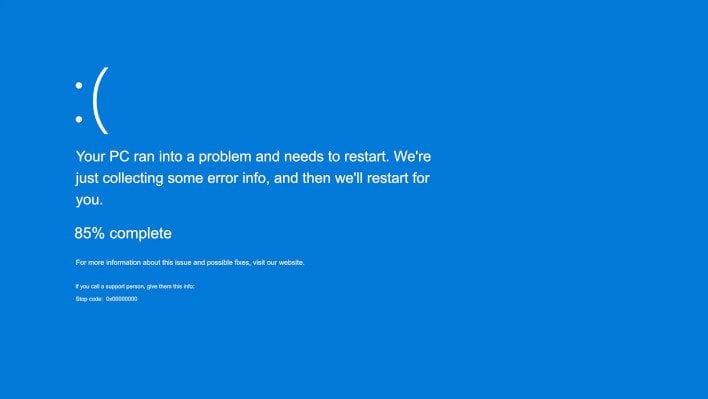 
A blue screen for Windows is a "Stop Error," which is basically an operation that is triggered when the operating system tells the system to stop all action in order to prevent damage to the OS or data. They can definitely be a headache if you're trying to get some work done and just everything stops, as you can lose your work. But at least your system is "safe." If you want to know more detail on that, former Microsoft Engineer Dave Plummer has a neat little YouTube video explaining what they are, why they exist, and why they're blue.

Sophos, a security and antivirus software provider, was one of the first companies to report the current Blue Screen of Death (BSoD) that users are experiencing. It pointed out that it is related to a driver often used by its antivirus software (and likely AV solutions from other providers). Luckily for users of Sophos the company has issued workaround options, and even updated its own software and drivers that should prevent or bypass this issue. 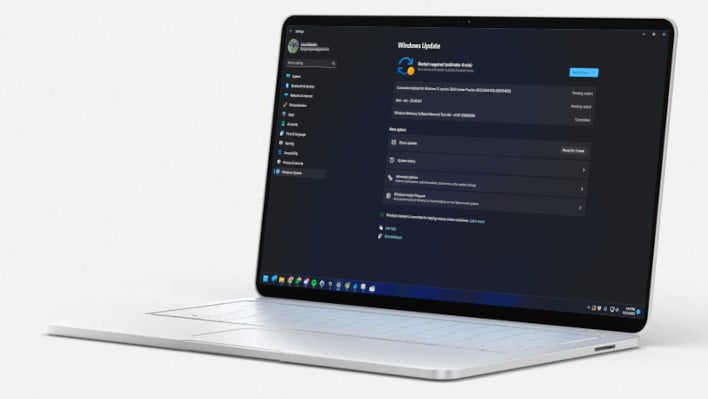 
The workarounds are as expected from anyone who's dealt with these kinds of issues. One option is pause updates and don't allow it to update until there's a new update to Windows or software. Another option is to rename the driver being referenced, though this one is potentially more dangerous. Of course following up with if you already have the update, start up in Safe Mode, uninstall the update, and then defer updates.

Other recent patch Tuesdays have made an effort to reduce Blue Screens at least related to DirectX. This particular Blue Screen is not related to DirectX or graphics, though. Maybe we'll see reduction of Blue Screens in other places in the future from Microsoft. Still, if you are having problems, just run updates on your software or defer the update, for now.