Today is Thursday, which means it's time for Microsoft to push out Windows Insider Preview Build 22000.132 to testers. Like last week's Windows 11 build, this one is available to Windows Insiders in both the Beta and Dev channels.

The most significant update with this latest build comes to Microsoft Teams Chat. One-to-one and group audio/video calling is supported. "You can toggle your microphone and camera on or off and choose your preferred speakers, mic, and camera with device settings. You can manage meeting information and options," writes the Windows team. "You can share your screen, see the roster of participants, admit meeting participants from the lobby, chat and see people's video in a gallery view." 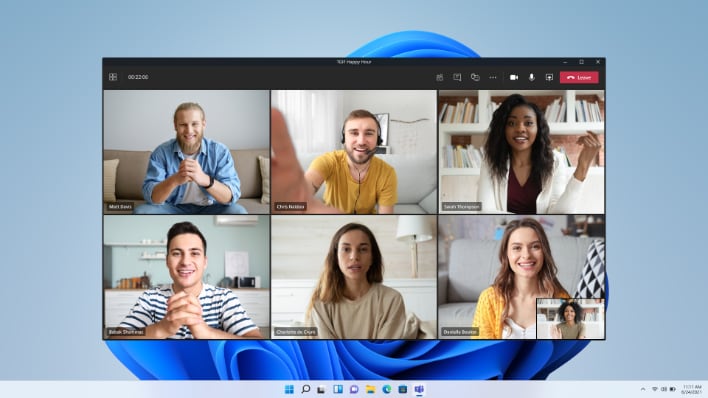 Microsoft has also rolled out several app updates for the Snipping Tool (new visuals, richer editing), Calculator (complete redesign, app themes), and Mail & Calendar (new visual style with theme support). These updates are being delivered to give Windows 11 and its supporting apps a more unified appearance rather than being a mishmash of old Windows 10 styling themes. In addition, the Microsoft Store has also been updated to Version 22108.1401.0, which includes Spotlight auto-scrolling. 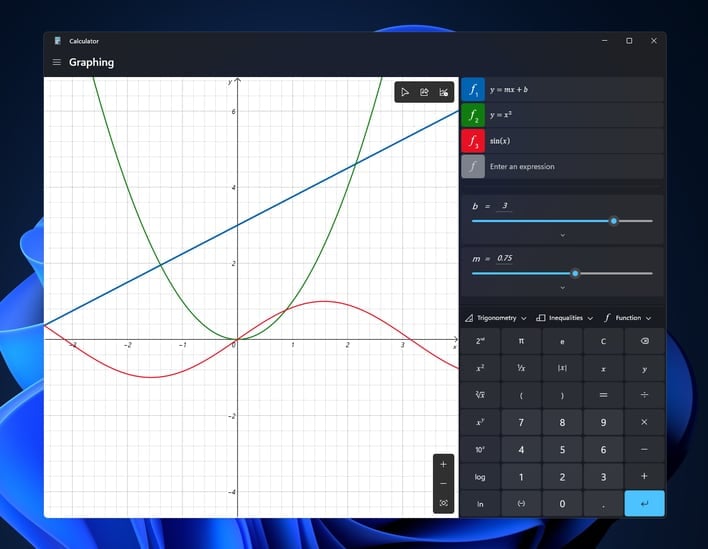 In addition, Microsoft announced around a dozen fixes that have been introduced with Build 22000.132.

With that said, there's still a rather lengthy list of Known Issues with this more recent build, but we're confident that Microsoft will quickly whittle the list down as we come closer to Windows 11's assumed late October launch.