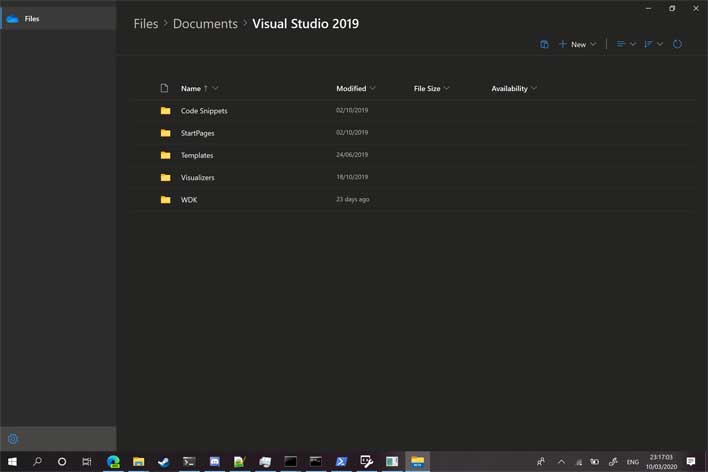 Users who frequent OneDrive might recognize that the UI is very similar to what you see on the OneDrive website. Reports indicate that the File Explorer is at its core, a web app that has OS integration hooks baked in. Support for both light and dark mode is built-in, which will be great for users who work in dark rooms where the typical white backgrounds feel blinding. 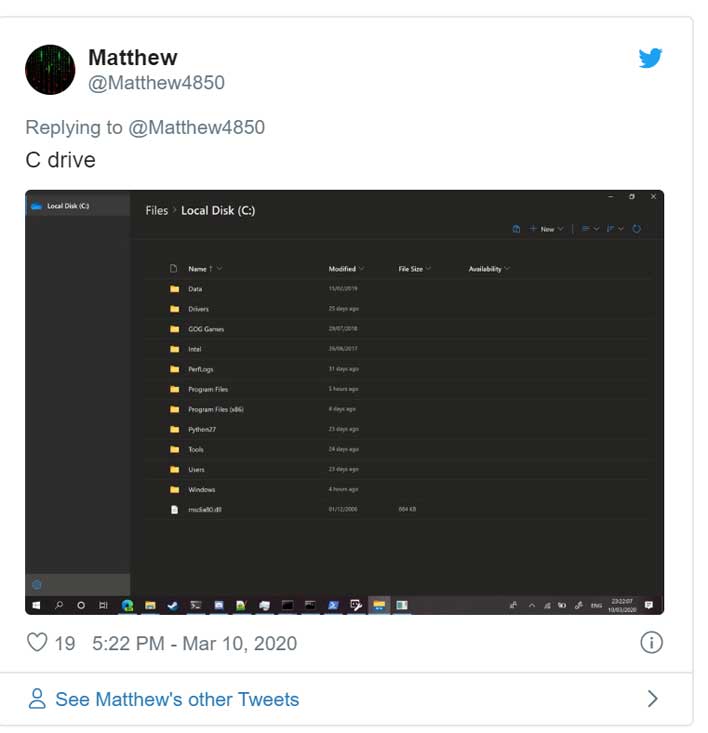