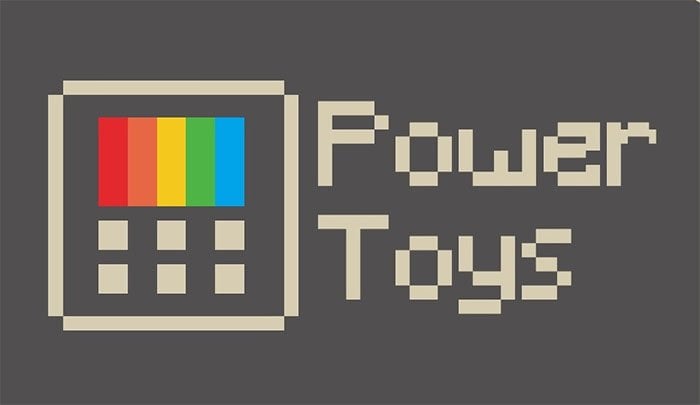 Microsoft's PowerToys utilities were oft-used by enthusiasts with Windows 9x operating systems on up through Window XP, but took a long hiatus starting with the release of Windows Vista. Around this time last year, Microsoft announced that PowerToys would be returning as a set of utilities for Windows 10, and we're now up to v.0.17.0.

With this latest release, you'll no longer need to manually seek out and download a new update when Microsoft posts it to GitHub. Instead, PowerToys v.0.17.0 adds an automatic updating mechanism which makes this process a breeze. While the functionality is currently in place, you won't be able to actually take advantage of it until v.0.18.0 is released further down the road. 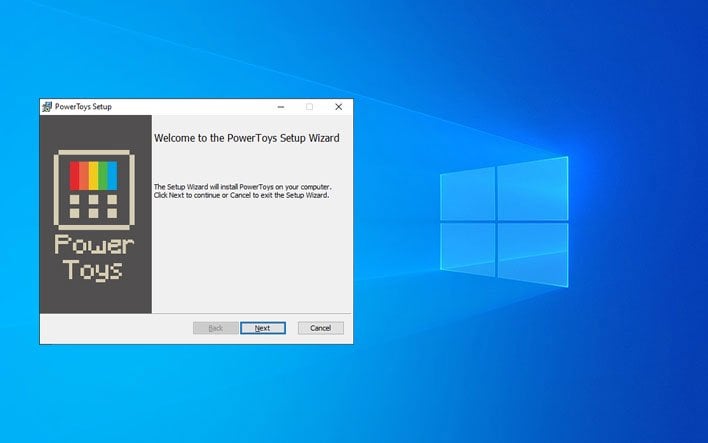 Microsoft says that it has also "Utilized telemetry from PowerToys to prioritize virtual desktop FancyZone work. We knew there was a subset of bugs caused by an underlying issue and seeing how many users it affected helped us reprioritize to do the work sooner."

With that being said, here are some of the biggest changes/additions (other than auto updates) that have been made in this latest release:

For more insight into PowerToys v0.17.0, you can check out the entire commit history on GitHub.

Some of the individual utilities included so far with the Windows 10 release of PowerToys are PowerRename Shortcut Guide, Fancy Zones, PowerLauncher, and Keyboard Shortcut Manager. For Microsoft’s philosophy behind PowerToys for Windows 10 and what it plans to do for the 1.0 release and beyond, be sure to check out this page written by Microsoft dev Clint Rutkas.