Microsoft's Support For Windows 10 Mobile Ends Today, Here's What You Need To Know 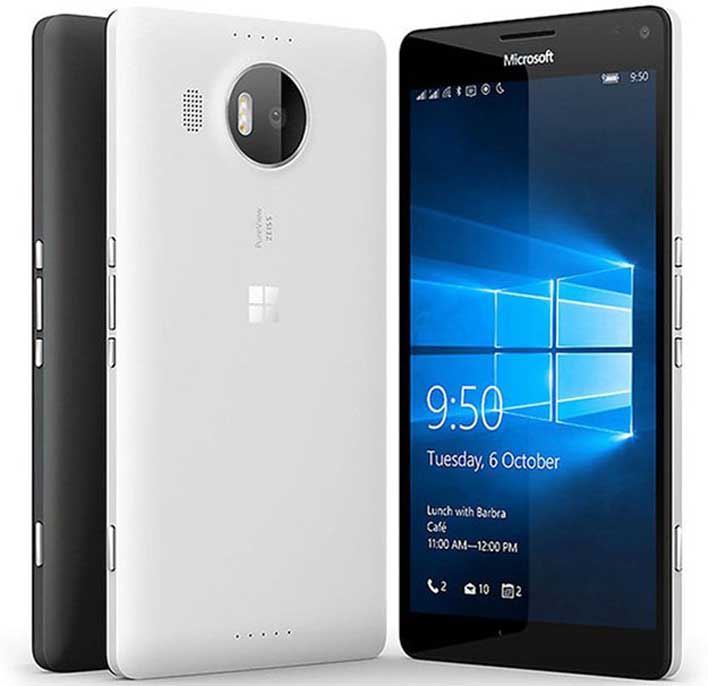 It's no surprise for Windows 10 Mobile smartphone users that today is the end of the road for support for the operating system. The OS has been a dead man walking for nearly a year now. However, the death of the OS doesn't mean that those with smartphones that use Windows 10 Mobile will suddenly be unable to use them. What it does mean though is that the devices will no longer receive updates or patches for features or security.

The lack of security patches is certainly bad news, but odds are that this announcement isn't a big deal to the vast majority of users who long ago moved to Android or iOS devices. The last of the Windows 10 Mobile devices that had support until today, December 10, 2019, included the HP Elite x3, Microsoft Lumia 550, and Lumia 650, Lumia 950/950 XL, Alcatel Idol 4S and 4S Pro, and the Alcatel Onetouch Fierce XL.

As for taking your data and moving on to another device, Microsoft has a recommendation. It suggests making a manual backup of your Windows 10 Mobile device no later than today, just in case things go wrong. Making a manual update can be done under "settings, update & security, backup, more options, and back up now." Users can then leverage the OneDrive app to move their photos and other content to the cloud and then import that to other devices.

Users going from Windows Phone to Android will need a Google account. For those using Microsoft Outlook, an Android equivalent is app is available -- contacts and messages can be exported via Outlook.com on the web via the People tab, then the Manage dropdown and export contacts to .CSV file. That file can then be imported to your Google account in the Import option on the left-hand rail. The contacts will sync to your phone. Some apps are available that will automatically export SMS text messages from Windows to Android, but most are paid.

Microsoft announced that it was going to end support for Windows 10 Mobile back in January.