Starting today, August 12th, Windows Insiders will be able to install Windows 10 Insider Preview Build 20190. This new build includes a quality of life upgrade, better menu experiences, and bug fixes. You can get this now by forcing an update in your Windows settings if you are on the Windows Insider Dev channel.
In Build 20190, the main quality of life update is a new app, called “Tips.” This app, which will launch upon any new update going forward, will help guide the user through the new features in Windows. Brandon LeBlanc, Senior Program Manager at Microsoft, wrote, “We know that it doesn’t always feel clear what changed with a major update, or even how you can learn about and try out new features and improvements. This means that updates can feel time consuming without real benefit to you, and we want to change that.” 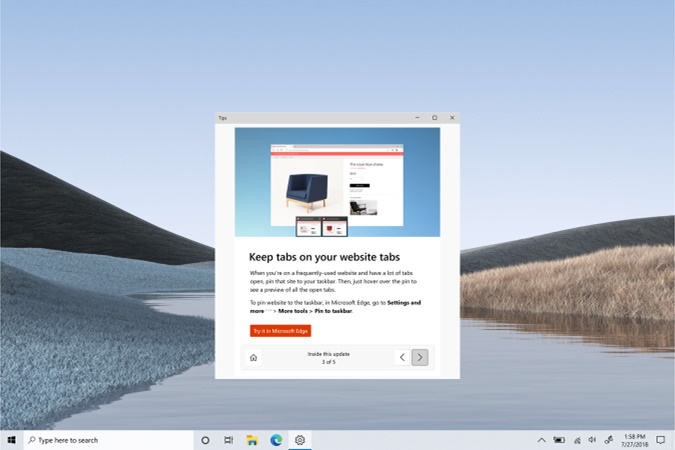 Hopefully, this new “Tips” application will make new features more visible and useful to the average person while not getting in the way. Personally, I’d like to see Clippy make a return with this new program for some instructional fun.

Along with the quality of life change, some settings menus have changed. Specifically, users can now select a default GPU globally or on a per-application basis. This decision was based on user feedback which seems to be influencing many updates to Windows as of now. After updating to this build, users can use the following navigational steps to tinker around: Settings > System > Display > Graphics settings OR Settings > Gaming > Graphics settings 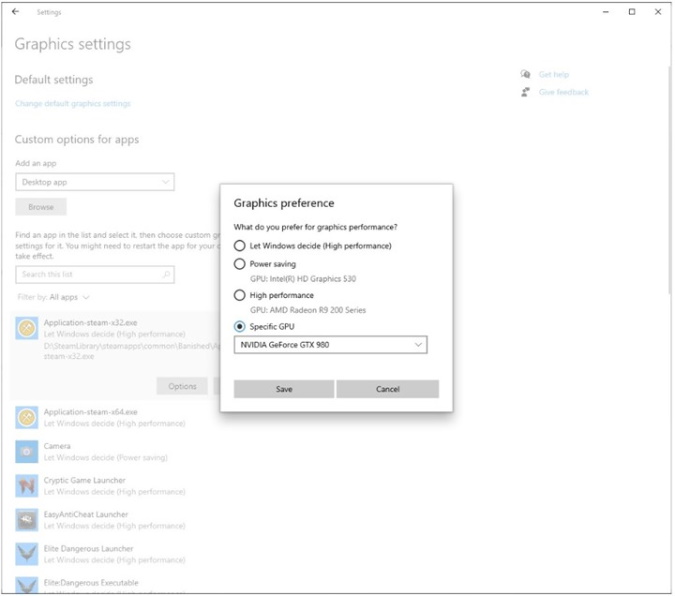 Besides the new items and settings, there have also been some bug fixes listed below:
This Insider Preview build isn’t going to be your flagship Windows Update, but it does have some pretty useful features for all Windows users. Again, you can get this update by going into your Windows Update settings menu and forcing an update should you be on the Insider Dev channel. Feel free to check out the whole blog post about the update here and let us know what you think of the update in the comments below.