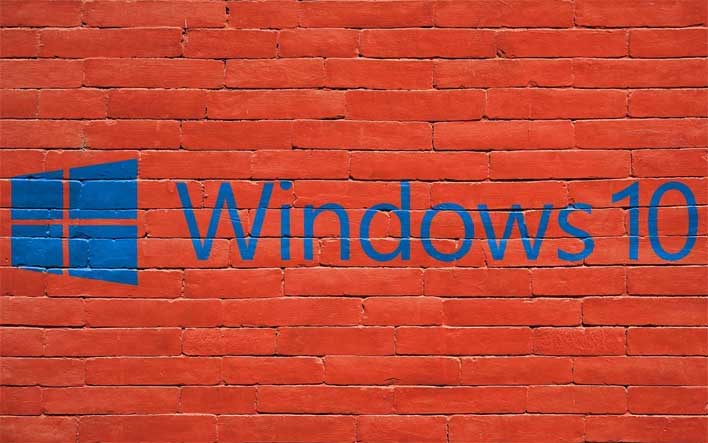 Windows 10 enthusiasts and power users who want to get the 20H2 version of the OS on their computer will be happy to learn that Microsoft has made it available for commercial pre-release validation. Microsoft notes that Windows 10 version 20H2 is currently available for commercial customers to begin feature validation and exploration, before it reaches general availability. The build will be delivered to devices that are running Windows 10 version 2004, employing what it calls an "enablement package."

The software giant points out that it's using the same technology in the 20H2 enablement package to update devices from Windows 10 version 1903 to version 1909. Those wanting to update can access 20H2 through all standard outlets, including Windows Update, Windows Server Update Services, and Azure Marketplace. Anyone that doesn't to use those services can also download this ISO file.

Windows users who manage updates via Windows Update or have commercial devices enrolled in the Beta Channel or Release Preview Channel for validation purposes don't need to take any additional action. On those machines, Windows 10, version 20H2, will be automatically deployed. The caveat is that these machines have to be running Windows 10, version 2004. Microsoft defines commercial devices as any PC not running the Home edition of Windows 10 that an IT administrator manages via Microsoft Endpoint Manager or a third-party MDM tool. Commercial machines also have a volume license key, a CommercialID, or are joined to a domain.

Microsoft says Windows versions 2004 and 20H2 share a common core operating system with an identical set of system files. Microsoft notes that new features were added to monthly updates for version 2004 in an inactive and dormant state. Those new 20H2 features will remain dormant until activated using the enablement package via what Microsoft calls a small, quick-installing "master switch" that will activate the Windows 10, version 20H2 features.

Users running a virtual machine can check out 20H2 via the Windows 10 Preview on Azure Marketplace. The first Windows 10 20H2 build landed on the Fast Ring back in December 2019.