Microsoft says that this new release is an active development branch called RS_PRERELEASE, and is where the teams check in all their latest code changes into the OS. The Fast ring will receive its builds directly from this active development branch, and new features will show up in these builds first. These branches are the latest work in progress code from engineers. 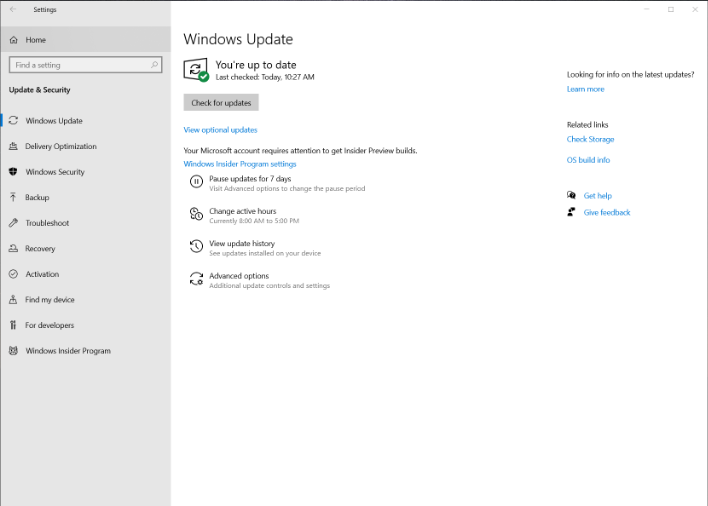 Some of the new features in Build 19536 include work in progress on making it easier for users to see all optional updates, including drivers, feature updates, and monthly non-security quality updates in one place. If optional updates are detected, they are listed under Settings > Update & Security > Windows Update > View optional updates. Users no longer need to browse Device Manager for a specific device to update.

Windows Update will automatically keep drivers up to date, but if a device is having an issue, one of the optional drivers might help the problem. Microsoft has also updated the Korean IME with improvements meant to make it work better with various apps. 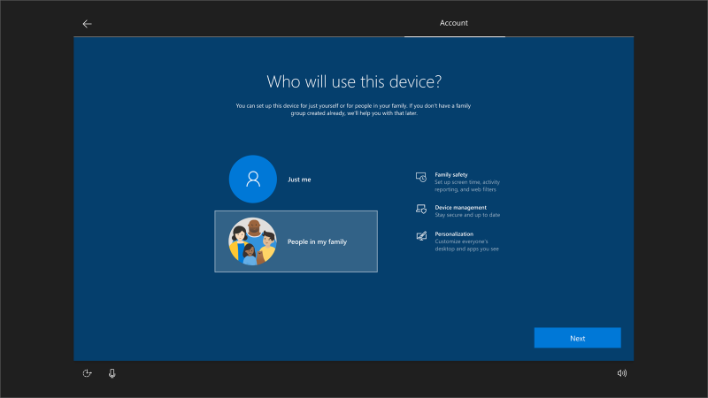 Another change is a new screen that users who reset their PC may see that will offer a way to set the machine up for multiple people in the family if they select "People in my family." The new Windows Build also updates the Your Phone app to allow users to view and interact with their most recent 2,000 photos, a significant update from the 25 recent photos offered before. See all the changes in the latest Windows Build here.

In other Windows 10 news, Microsoft has begun to force Windows 10 November 2019 upgrades.