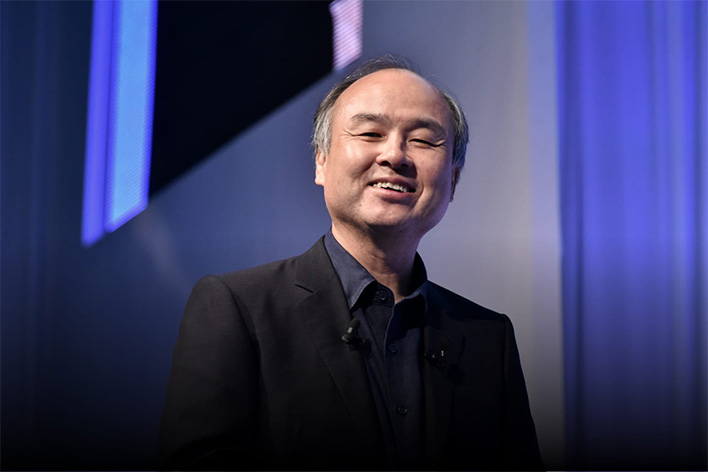 It should come as no surprise that the chief executive officer of Softbank is in favor of NVIDIA purchasing Arm—obviously that is the case, since the two companies hammered out a $40 billion acquisition agreement, marking the largest semiconductor deal ever. But looking beyond the dollars that will exchange hands, Masayoshi Son believes it also makes cents sense for another reason.
That reason is what NVIDIA can ultimately do with Arm's intellectual property. In case it needs reminding, Arm powers a wide range of devices, everything from smartphones and smart speakers, to wireless routers and a whole host of Internet of Things (IoT) gadgets. Arm also has working relationships with every major chip company, including AMD, Apple, Intel, Qualcomm, and many others.
Arm's footprint in the semiconductor industry is huge, and that is why some companies are concerned about NVIDIA buying the firm. In fact, Arm co-founder Hermann Hauser recently expressed his own fears about the deal, saying NVIDIA will have an "opportunity to become the quasi monopoly supplier of microprocessors to the world."
Masayoshi Son does not share his outlook. During a virtual summit centered on artificial intelligence, the Arm CEO made his first public comments on the matter, saying the deal will drive growth in computing power, according to Reuters. Unfortunately that is the extent of the comment reported, and it would be interesting to hear what more he had to say.
Nevertheless, we can partially fill in the blanks. NVIDIA, after all, is hyper-focused on AI these days. It still makes a ton of money from gaming GPUs, but interestingly enough, its Q2 earnings announced in August showed that surging datacenter revenue overtook gaming for the first time.

When NVIDIA announced the agreement to buy Arm in September, it assured everyone that the firm would stay headquartered in Cambridge, with plans to "expand on this great site and build a world-class AI research facility." NVIDIA also publicly committed to "maintaining the global customer neutrality that has been foundational to its success, with 180 billion chips shipped to date by its licensees."
It remains to be seen how things will ultimately play out, but NVIDIA is at least saying the right things, and has instilled confidence in Masayoshi Son that this will benefit the computing landscape as a whole.