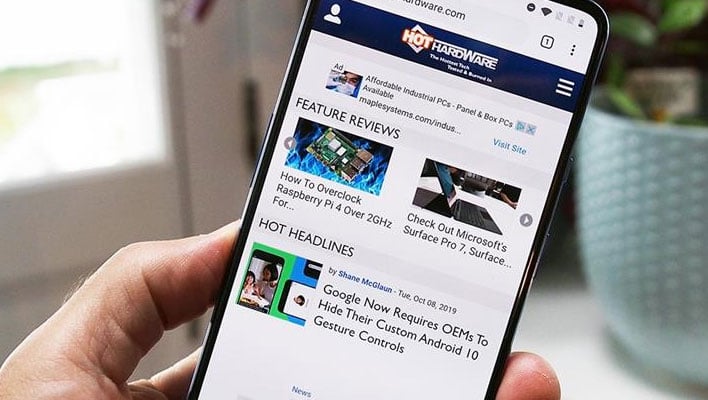 There is little doubt that OnePlus has not heard the call for wireless charging support to finally be a feature of the company's smartphones—users have been clamoring for the feature for quite some time now. Don't bother finding a mountaintop to shout the request from, however, as it's probably going to find its way to the OnePlus 8 series. How do I know?
Well, I don't know, not for sure, anyway. However, OnePlus has seemingly provided a gigantic hint by joining the Wireless Power Consortium. That is not something a company does unless it is interested in wireless charging, just as you don't purchase NFL Sunday Ticket if you have no intention of watching football games.
Rumors have been swirling that the OnePlus 8 series will add wireless charging to the equation, especially after a prominent leaker recently brought up the possibility on Twitter. I think it will, but I'm also leaving the door ajar for things to go in a different direction. After all, nothing is real until it is, and right now, there has been no official confirmation from OnePlus.
It's worth noting that Oppo is also a member of the Wireless Power Consortium, and so far its only phone to support wireless charging is a prototype handset. That said, there are plenty of smartphones that do support the capability, both Android and iOS. I think waiting yet another generation would be a mistake for OnePlus.
Outside of the oft-requested feature, the OnePlus 8 series promises to bring smoother scrolling and faster visuals by way of a 120Hz display. OnePlus has been teasing the feature, with OnePlus CEO Pete Lau extolling the benefits of 120Hz in a pair of exaggerated demonstrations compared the tech to a 60Hz display (by way of slowing things way done).
We can also expect faster hardware (likely a Qualcomm Snapdragon 865) and better camera performance. Let's cross our fingers that wireless charging becomes a reality as well.