You have to hand it to OnePlus, the spunky smartphone maker is finding ways to innovate in a field that has begun to feel a bit stagnant in recent years. As such, it will be interesting to see what the OnePlus 8 series brings to the table when it releases. In the meantime, OnePlus CEO Pete Lau has confirmed the OnePlus 8 will ship with a 120Hz screen.
That is 'gaming phone' territory. For example, both the Razer Phone 1 and 2 sport a 120Hz display, and ASUS made the leap to 120Hz as well with its ROG Phone II (the first generation ROG Phone featured a 90Hz display, which is still fast for a smartphone). To be clear, though, OnePlus is not marketing its next flagship as a gaming phone. 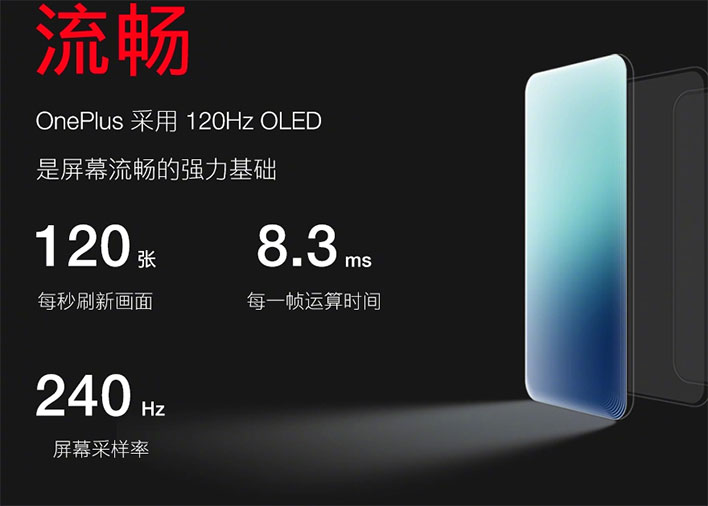 Lao shared a few preliminary details on Weibo. It's all in Chinese, and lacking someone who reads and speaks the language, we have to rely on online translations. While some things might get lost in translation, the big takeaway is the use of a 120Hz panel on the OnePlus 8.
There is also mention of a 240Hz "screen sample rate." That's likely a reference to the touch sample rate, which is a frequency measurement of the touchscreen tracking the movement of a user's finger. On a display with a 60Hz touch sample rate, the screen tracks a user's movement in 16.3-millisecond. But at 120Hz, that is cut in half to 8.3 milliseconds. 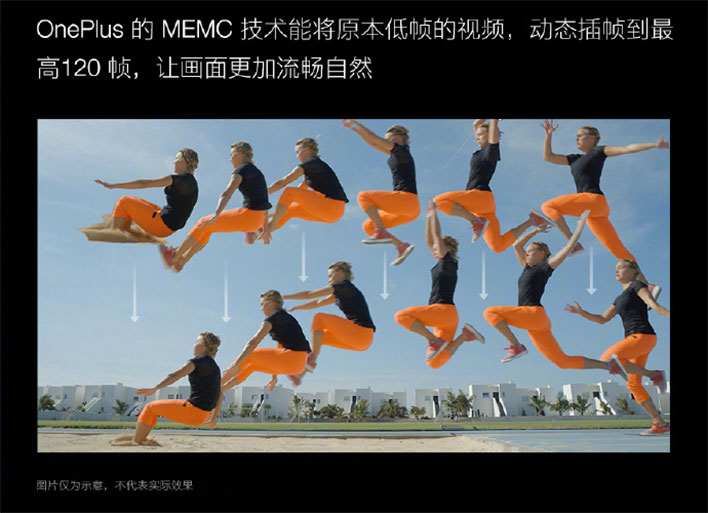 Lau also shared a few slides detailing other bits about the screen, including the use of an MEMC (Motion Estimation, Motion Compensation) frame insertion technique. There is a dedicated chip inside the OnePlus 8 that is tasked with with converting videos recorded at lower framerates to 120 frames per second.
As for the actual image quality of videos, pictures, and so forth, the OnePlus 8 will also boast a JNCD (Just Noticeable Color Difference) value of less than 0.8. Values less than 1 indicate color differences are indistinguishable to the naked eye. For a more in depth explanation, Vision Radiant Systems has an excellent write-up on the subject.
The slides also point to a 10-bit color mode for HDR (high dynamic range) content. This bolsters the color range to 1.07 billion colors, versus 16.7 million in 8-bit color mode. Related to HDR, there are 4,096 brightness levels on the OnePlus 8, up from 1,024 levels.
There is no concrete release date for the OnePlus 8, though we anticipate a formal launch in spring or summer.