Watch Ubisoft Forward Here Today: What To Expect, How To Get Free Watch Dogs 2 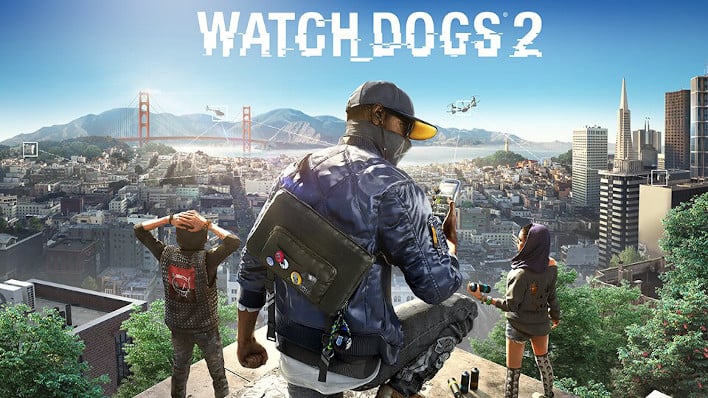 Most video game companies have opted for livestreams this year in lieu of their regular in-person shows. Ubisoft is no exception and will livestream their show today, July 12th. Here is everything you need to know about Ubisoft Forward and how you can grab a free copy of Watch Dogs 2.


How to Watch Ubisoft Forward

The Ubisoft Forward pre-show will begin today at 11am PST or 2pm EST. The official show begins at 3pm EST and will go for about 45 minutes. The post show will start around 3:45pm EST. Viewers can watch the show on ubisoft.com/Forward, YouTube, Twitch, and Mixer. The show will be subtitled in multiple languages and there will be an American Sign Language interpreter.


What to Expect from Ubisoft Forward

Members of the Ubisoft team will play Trackmania during the pre-show. There will also be a variety of interviews and news about upcoming games and new content. The pre-show will include an update about Just Dance 2020 and information about the new AI teammates in Ghost Recon Breakpoint.


How to Get Watch Dogs 2 for Free

Viewers should tune into the pre-show to get their free copy of Watch Dogs 2 on PC. You will need to log-in to your Uplay account once the team has finished playing Trackmania but before the pre-show ends. Ubisoft also states that viewers will be able to answer trivia to win "some rewards for a variety of Ubisoft titles." It is unclear what those rewards are or what games they will apply to at the moment.

The regular edition of Watch Dogs 2 typically costs $49.99 on Steam. It is currently on sale for $10, which is a fairly reasonable price. However, a free game is a free game and this could be a good chance to snag a copy with relatively little effort.

It will be interesting to see whether or not Ubisoft will provide any additional information about Far Cry 6. A listing of the game recently appeared on the Official Playstation Store of Hong Kong. The release date for the game is currently February 18th, 2021.