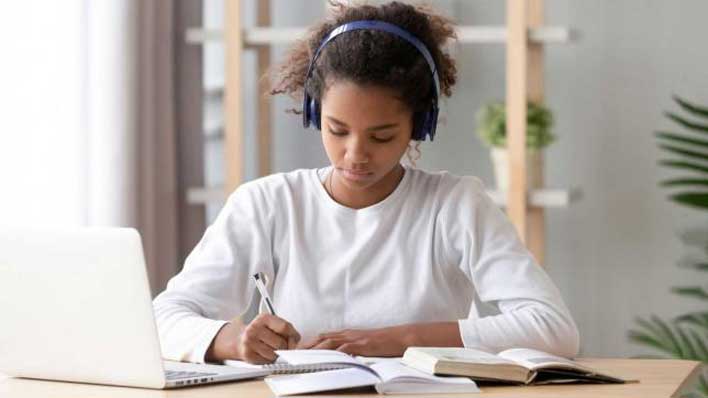 Verizon has updated its Emergency Management policy to help eliminate worry for customers during the coronavirus pandemic. The wireless carrier has announced that it is reinforcing its pledge to keep Americans connected and to protect those who are most vulnerable. Verizon says that it will waive overage charges and late fees to support customers who may be financially impacted by the COVID-19 crisis.

The carrier is also offering two months waived internet and voice service charges for current Lifeline customers along with rolling out a new affordable internet option for low-income households. An additional 15GB of high-speed data has been added for wireless consumers and small business customers; it will be automatically applied with no customer action necessary. Small businesses that are getting the additional 15GB of 4G LTE data include customers with 50 lines or less.

The additional 15GB of data will be offered for shared data plans, hotspots, and jetpacks to be used between May 1 and May 31. First responders are being provided with priority and preemption abilities for voice and data plans. Verizon has also announced it is removing the data caps for consumers and small businesses using Fios and DSL broadband Internet plans.

Many are interested to see what the internet providers do after COVID-19 has passed. Many of them have eliminated data caps during COVID-19 and their operations haven't come crashing down as they want consumers to believe they would if everyone had unmetered data allotments. Many are hoping this will be the push the FCC and lawmakers need to force internet providers to eliminate data caps altogether. Most major mobile carriers have increased data limits during the crisis, including Google Fi.

In other Verizon news, Yahoo recently announced a $40 monthly unlimited MVNO phone service including tethering that uses the Verizon network.