Valentine's Day is upon us and if you're a procrastinator like some of us, then it's highly probable that you don't have a gift in hand for your significant other. If your “sweetie” is in to tech gadgets, and if they don't mind waiting until tomorrow or Tuesday to get their gift, Amazon has some deals that might be worth considering.

Amazon Hardware Is Discounted By Up To $50 Right Now

The fourth-generation Echo was launched in late 2020, and brought with it an all-new spherical shape, a built-in smart home hub, better sound, a digital microphone disconnect, and a low-power mode. The latest Echo is priced at $99, but Amazon is currently running a promotion where if you buy two, you get $20 off the total price while using the code ECHO2PACK at checkout. You can get the Echo in Charcoal, Glacier White, Twilight Blue, or (Product) Red. 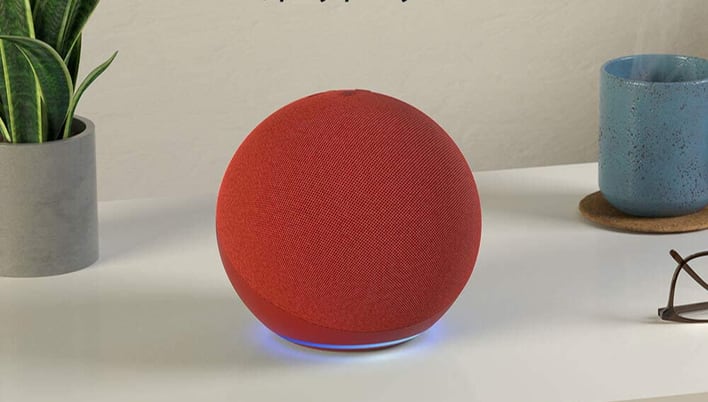 If you prefer your Alexa smart speakers to have a display, both the 5-inch and 8-inch Echo Show are currently heavily discounted. The Echo Show 5 typically sells for $89.99, but is currently on sale for $59.99, while the Echo Show 8 ($129.99) receives a steep $50 discount taking it to $79.99. Both are available in either Charcoal or Sandstone colors.

If you're looking to gift a laptop, we've got three different offerings for you to choose from. The current generation Microsoft Surface Laptop 3 is currently available with a nice discount, bringing its usual $999 price down to just $789 ($210 discount). That price gets you a13.5-inch display, 10th generation Intel Core i5 processor, 8GB of RAM, and a 128GB SSD. The touch screen supports pen input, and Microsoft says that the battery is good for up to 11.5 hours of runtime. 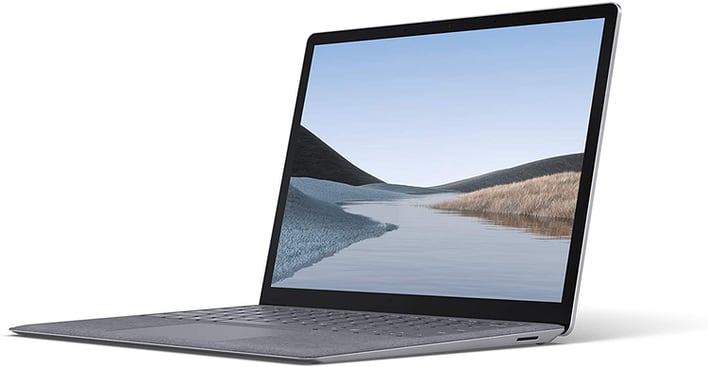 Some of the most popular gifts are in the audio category, and Amazon is loaded up with discounts right now. One particularly hot deal right now is on the Apple AirPods Pro; unfortunately, they won't be in stock for delivery until early March. However, the price is right at $179.98, which is a $69 discount off the regular asking price. The AirPods Pro are often found at the $199 price point on sale, but $179.98 is a new low for Amazon. These are of course Apple's poplar earbuds that support active noise cancellation along with 3D spatial audio, and come with a wireless charging case (it can also be recharged with a Lightning port). 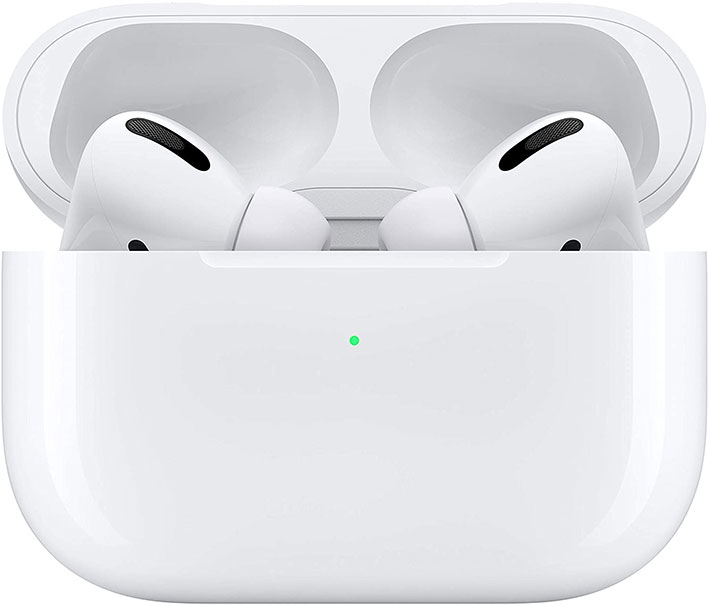 There are also plenty of other great audio deals which you can find below: