Earlier this year, Microsoft put in a bid to purchase Activision-Blizzard. The deal includes a price tag just shy of $69 billion USD, which would make it the gaming industry's largest acquisition to date. This obviously brings significant concerns from regulators. In particular, UK regulators have decided to put the deal on pause while they look into it.

The Competition Markets Authority (CMA) of the United Kingdom has published concerns on the official UK Government website. The biggest point of contention here is that Microsoft's pre-existing dominance may cause damage to competition in markets relating to gaming, particularly in the cloud gaming space. Those markets of strength for Microsoft are consoles with the Xbox, operating systems with Windows, and cloud services with Azure.

The CMA contends that Microsoft's already existing strong cloud infrastructure and the strength of the titles provided by Activision-Blizzard might monopolize the emerging cloud gaming market before it even really gets going. It is a fair assumption too, this isn't the first time Microsoft has tussled with the UK or other European regulatory markets. Years ago, they ran afoul of said markets in relation to office suite products included on Windows. Additionally, they also got in trouble for automatically including Internet Explorer with Windows instead of providing options at the start. Regulators deemed this to be a browser-based monopolistic behavior. 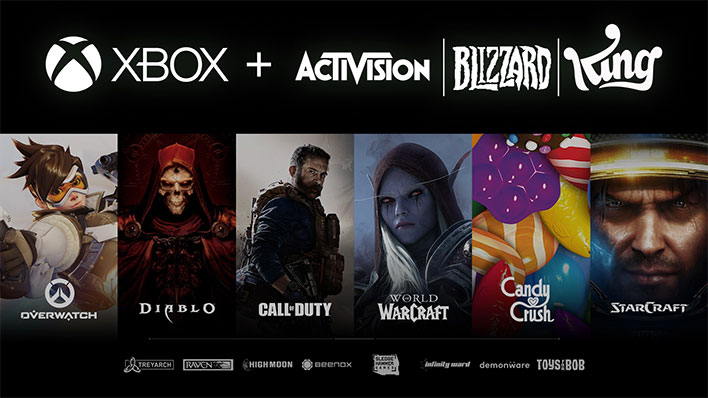 According to these concerns the CMA is intending to run a two-phase in-depth investigation.

"Following our Phase 1 investigation, we are concerned that Microsoft could use its control over popular games like Call of Duty and World of Warcraft post-merger to harm rivals, including recent and future rivals in multi-game subscription services and cloud gaming. If our current concerns are not addressed, we plan to explore this deal in an in-depth Phase 2 investigation to reach a decision that works in the interests of UK gamers and businesses." said Senior Director of Mergers at CMA, Sorcha O'Carroll.

These concerns run deep for regulatory authorities but concerns also appear from consumers as well. Broader concerns include that games may become purely exclusive to Microsoft platforms if Microsoft has control of Activision-Blizzard. The much-anticipated space epic Starfield by Bethesda was already announced to not have a Playstation platform release. Microsoft purchased Bethesda's parent company, Zenimax, in 2020. 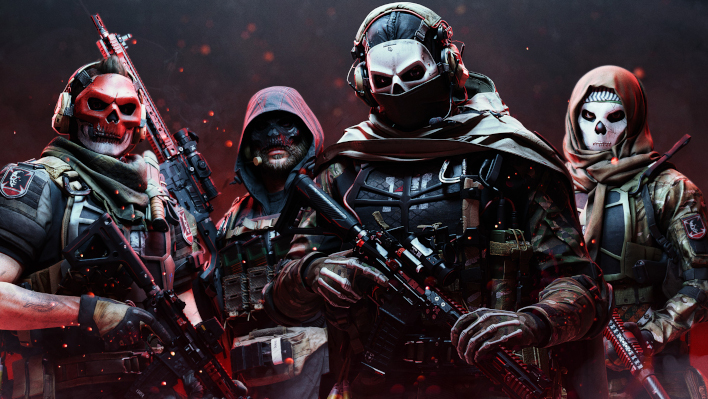 Other than this acquisition, Activision-Blizzard has more recently been in the news due to allegations against the administration. Claims of poor worker treatment, overwork, under pay, and even claims of sexual abuse have topped the news reels for the company. The issue became so widespread that one of its subsidiaries' employees decided to form a union.