With the coronavirus pandemic still significantly impacting the United States and other countries around the world, all major in-person conferences have been canceled. That means conventions such as E3 aren't happening this year, leaving publishers and devs looking for alternative ways to get the word out about their upcoming video games. Many of them are turning to their own digital events to talk about future titles. Ubisoft has confirmed its first-ever digital conference for this coming Sunday.

Ubisoft has officially confirmed its first all-digital conference will happen on July 12. The main show will start at 12 PM PDT/11 PM CST on that date. Ubisoft says that the stream will begin at 11 AM PDT/10 PM CST with news and content from games like Trackmania, Ghost Recon Breakpoint, Just Dance 2020, The Division 2, and others. The main event will offer details on highly anticipated games, including Assassin's Creed: Valhalla, Watch Dogs: Legion, and Hyper Scape. Ubisoft promises a few other surprises will be thrown in the mix.

Other than learning about future Ubisoft video games, fans can login with their Ubisoft account and watch the broadcast to get a completely free copy of Watch Dogs 2. Players also get the chance to earn additional in-game rewards during the stream. Ubisoft has been rather generous with free games recently -- the company offered a trio of free games back in May -- so we're happy to see that trend continue with Watch Dogs 2. 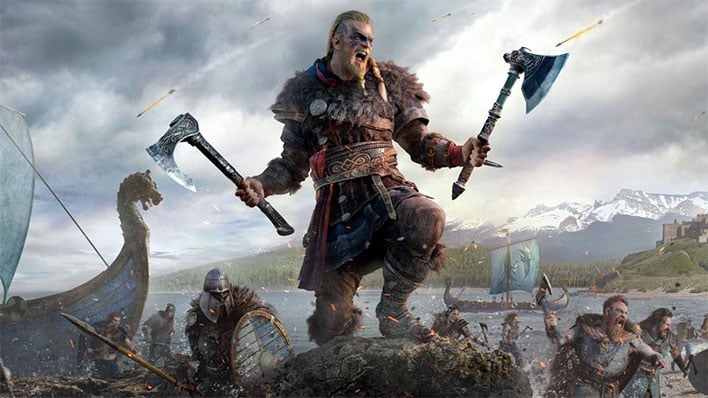 Ubisoft has been in the news quite a bit in recent weeks. At the beginning of the month, we learned about the Hyper Scape Battle Royale shooter, and beta keys began to drop for the game. Only a few days later, the company was scrambling to remove leaked footage of Assassin's Creed: Valhalla.