Get Assassin's Creed II, Child Of Light, And Rayman Legends Free But For A Limited Time

For many people around the world, the last six weeks have been spent mostly stuck at home reading, trying to work, watching streaming series, and playing video games. At this point, odds are many people out there have watched everything Netflix has to offer and are looking for something else to pass the time with. Ubisoft is offering up some free game downloads that are full versions of the titles, and they're great games to boot. All games will require players to install the Uplay PC application, and all are free to keep if downloaded by May 5.

One of the games is the classic Assassin's Creed II Deluxe Edition. The game is set in Renaissance-era Italy, with players playing as a hero called Ezio Auditore de Firenze. Rather than a basic version of the game, The Ubisoft Store is offering up the Deluxe Edition for PC gamers to enjoy. The Deluxe Edition brings with it three bonus maps with some of Italy's most beautiful monuments from the Renaissance era.

Players will explore the Florentine palace, the Santa Maria Dei Frari, and the historical Arsenal Shipyard. The game offers an open-world environment and non-linear gameplay that allows players to explore and do what they want, when they want. Assassin's Creed II Deluxe Edition launched on March 9, 2010, and while it may be a decade old, this is one of the best entries in the franchise and is worth the download. The free download offer is valid through May 5, and if you missed downloading this game when it was free earlier this month, here's your second chance. 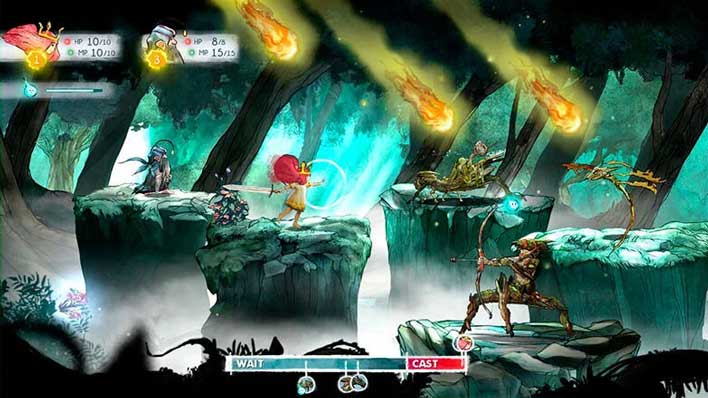 Another free game that players can download and play from the Ubisoft Store is Child of Light. This game launched on April 30, 2014, and is a role-playing game. Players will play as Aurora, a young girl from Austria circa 1895 that finds herself on the fairytale continent of Lemuria. Child of Light is a game that was inspired by fairytales that are complemented by a story crafted in verse and rhyme. 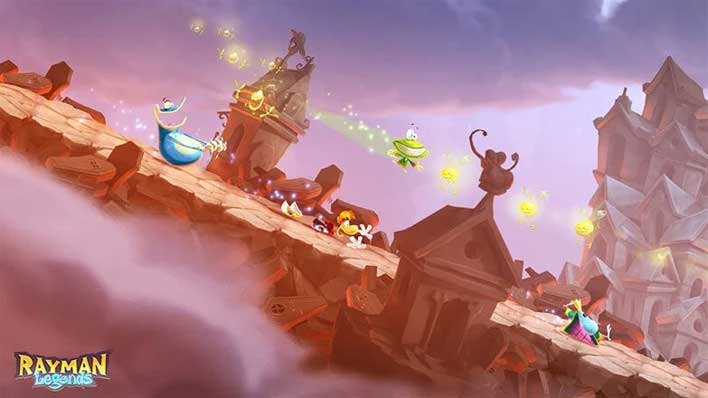 The third game is Rayman Legends, a game that originally launched on August 9, 2013. The game is a side-scrolling title that has players playing as Rayman, Globox, and Teensies. Players will learn to run, jump, and swim their way through a diverse set of environments featuring hand-drawn visuals meant to make players feel as if they're roaming through paintings. Rayman was met with high praise, dubbed platformer game of the year back in the day.

The game supports cooperative and competitive play with up to four-player co-op along with online challenge modes. Enjoy!