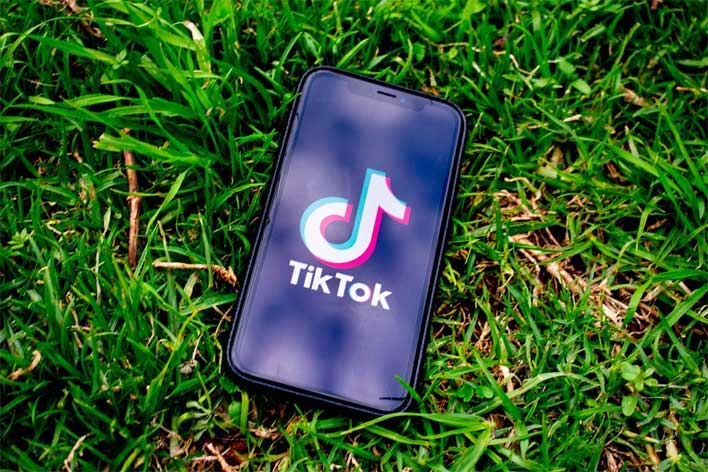 Microsoft is the other major player in the technology world reportedly looking at purchasing TikTok. CEO Satya Nadella confirmed last week that Microsoft was in talks for a potential purchase of TikTok operations in the United States, Canada, Australia, and New Zealand. Twitter's participation in purchase talks hasn't been confirmed officially by the social networking company. Instead, the report comes from sources who claim to be familiar with the matter cited in a Wall Street Journal report.

The sources have said that Twitter may not end up pursuing the deal, but if it does, any transaction would involve the U.S. operations of TikTok. Presumably, that means the other operations Microsoft is in talks to purchase wouldn't be included. Talks of any American company purchasing portions of TikTok stem from President Trump stating that he was moving to ban TikTok in the United States.

That report claimed that the President was ordering the Chinese owner of TikTok to divest its ownership in its U.S. operations. When Microsoft CEO Nadella acknowledging that Microsoft was in talks for potential purchase of TikTok, he confirmed that a conversation had happened with President Trump urging Microsoft to consider the purchase. There is no indication that Trump had a hand in urging Twitter to enter purchase talks.

Microsoft is still seen as the front runner to make a deal, which is expected to be valued somewhere between $10 billion and $30 billion. Considering that Twitter has a $29 billion market cap, it's unclear how a deal valued at as much as $30 billion could happen. On the other hand, Microsoft has a market cap of $1.6 trillion with plenty of cash on hand.