Trump Plots TikTok Ban But Could A Microsoft Acquisition Be The Real Solution? 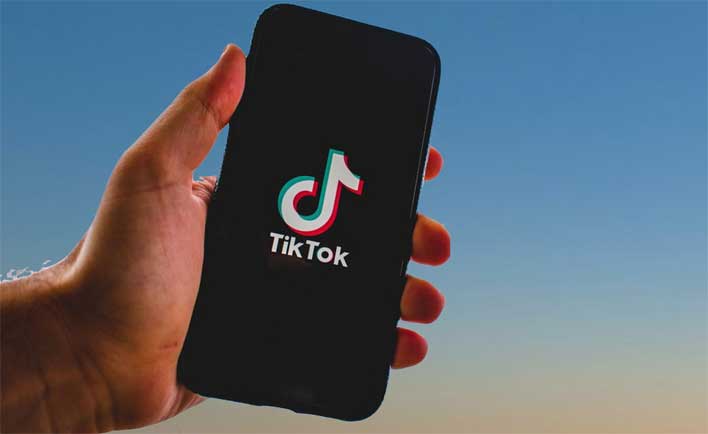 More trouble is brewing for the Chinese-owned social media app TikTok in the United States. President Donald Trump is moving to ban TikTok in the U.S., possibly as early as today. The report also suggests that President Trump is ordering the Chinese owner of TikTok, ByteDance Ltd., to divest its ownership in its U.S. operations. Further, if the latter point is accurate, TikTok could live on under American ownership.

Security implications with TikTok in recent months have prompted the United States to investigate potential national security risks posed by the application, in part due to its Chinese ownership. The first reports that Trump was looking to ban TikTok surfaced on Friday. However, speculation and even some official reports are now suggesting Microsoft may be lurking in the wings to purchase the United States operations of TikTok, though that is of course not officially confirmed. Regardless, a buyout perhaps would provide a solution to privacy and security concerns, under Microsoft ownership. 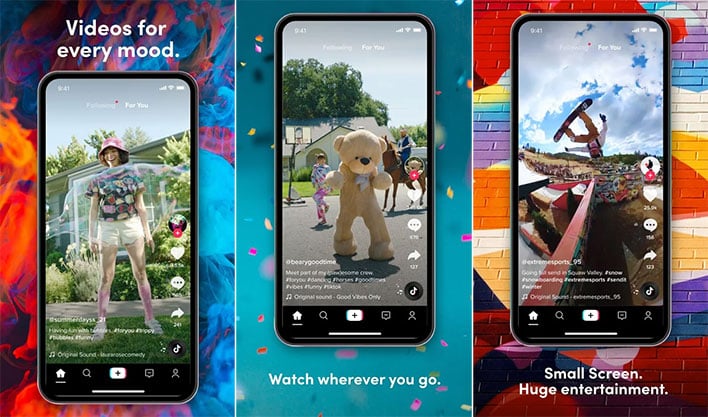 As the Chinese-owned social media network gained popularity in the United States, officials have become more concerned about the potential for the Chinese government to use the app to gather data on U.S. citizens. The app has also been criticized for censorship. TikTok does operate offices in Los Angeles and has been attempting to distance itself from its Chinese ownership, seeking to assure users that no U.S. data was stored on servers in China.

Officials for the U.S. operations of the social networking app went so far as to claim that it operates independently within the United States. Despite what TikTok claims, in June, the application was reverse engineered, and some disturbing details surfaced. In fact, the app was accused of being a "thinly-veiled" data collection service, masquerading as a social network.

The researcher behind the reverse engineering says that TikTok was capturing data on phone hardware, other apps that are installed, and complete network-related details of the user device. Perhaps most disturbingly, a local proxy server was installed with the app that could be abused very easily because it had zero authentication requirements. Some versions of the app also had GPS pinging enabled by default, as frequently as every 30 seconds, if users location-tagged a post.

Banning an app like TikTok, which millions of Americans use to communicate with each other, is a danger to free expression and technologically impractical. https://t.co/ZbN7f2TOwF

While the app appears to have serious privacy implications according to third parties, the ACLU is claiming that President Trump's plan to ban the app in the United States is a danger to free expression and technologically impractical.

You can make the call on this polarizing topic, and some of the other implications surrounding the evolving TikTok story, by sounding off in the comments below...