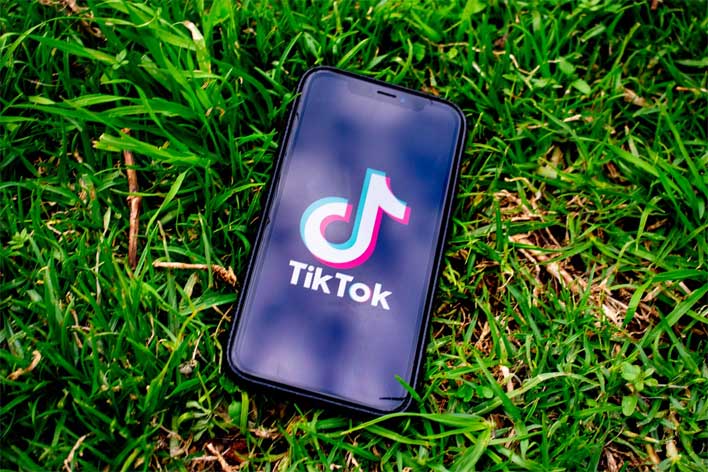 Microsoft has confirmed that CEO Satya Nadella and President Donald Trump have had a conversation about the software giant purchasing popular social networking app TikTok. Microsoft is prepared to continue discussions on exploring the possible purchase of TikTok's U.S operations. The software giant says that it "fully appreciates" the importance of addressing the President's concerns and notes that it is committed to acquiring TikTok.

However, Microsoft says that its willingness to purchase the social networking application is subject to a complete security review and providing proper economic benefits to the United States, including the U.S. Treasury. The software giant says that it's moving quickly to pursue discussions with ByteDance, TikTok's parent company.

Word of a possible Microsoft purchase of TikTok first surfaced over the weekend. President Trump told reporters that he was moving to ban TikTok in the U.S. over fears of Americans' personal data being shared with China. TikTok was reverse engineered not long ago and found to pose significant security concerns. Some of the security concerns of the social networking app could be alleviated if it was owned by an American company, such as Microsoft.

Talks between Microsoft and ByteDance are building on a notification that the two companies made to the Committee on Foreign Investment in the United States. Both have provided notice to that committee of their intent to explore a preliminary proposal involving the purchase of TikTok in more areas than the United States alone. Purchase talks include TikTok operations in Canada, Australia, and New Zealand as well.

Microsoft does say that it may invite other American investors to participate on a minority basis in the purchase. If the purchase goes through, the app's new structure would "build on the experience" fans of TikTok currently love and add "world-class security, privacy, and digital safety protections." A purchase would also result in an operating model that ensures transparency to users and appropriate security oversight by governments in the countries where Microsoft owns operations.

The discussions are preliminary, and Microsoft stresses that there is no assurance that a transaction will proceed. No further comment will be offered until there is a definitive outcome on the discussions.