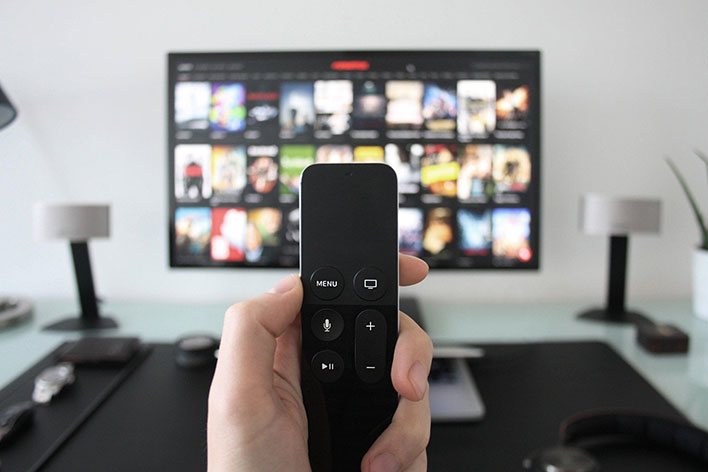 Football fans rejoice, the big day is finally here! We're of course talking about Super Bowl Sunday, and this time around, the San Francisco 49ers will face off against the Kansas City Chiefs (feels weird for the New England Patriots to not be participating, right?). While the game is just a few hours away (at the time of this writing), there is still time to tweak your TV's settings to ensure you're do sell your eyeballs short.
Before we get to those tips, take note that Super Bowl LIV starts at 6:30pm Eastern (3:30pm Pacific). There will be plenty of pre-game content, a halftime show featuring Jennifer Lopez and Shakira, and the usual round of humorous commercials, all broadcast on Fox. And spoiler alert: if you just want to know who wins, Madden NFL 20's AI simulation has the Chiefs emerging victorious over the 49ers to the tune of 35-31. For what's it worth, the Madden NFL franchise has a 10-6 record in Super Bowl simulations, but is also on a two-game losing streak and just 2-4 over the last six Super Bowls. So maybe it's not a spoiler after all.
One other note before we get to the tips—this is a great time of year to buy a TV and related accessories, like streaming devices. Super Bowl discounts abound, and while it's a bit late to get a TV shipped in time to watch today's game, you can still score a bargain and be prepared for next year's Super Bowl.
Okay, let's get to the tweaking tips...


Today's televisions come littered with software features to improve the picture, and while they can in some cases, they can also make images look worse. Bear in mind that no two TVs are the same. Even if plopping two identical makes and models next to each other with the same settings, the picture can be different.
That said, turning off noise reduction can potentially yield a better picture. Noise reduction was a bigger deal in the days of analog TVs. As noted by Consumer Reports, it's stuck around on today's TVs because it can help when up-converting video signals. But if you want to keep the image as clean as possible, turn it off. Otherwise, you risk compromising finer details and textures.
As for the sharpness setting, it is intended to enhance finer details, but it can make images look worse, especially when set to high. In many cases, it is simply not needed on high definition content, including 1080p and 4K.
One of the side effects of having the sharpness level too high is an unnatural halo effect around images. It can also make images grainy. So, lower the sharpness setting, or reduce it all the way to zero. Use your eyeballs as a gauge to see which looks better to you.

Play Around With Motion Smoothing During Super Bowl Play Action

A feature called motion smoothing is one that gets a lot of attention, and for good reason. This is directly related to the so-called soap opera effect that people complain about, whereby images just look fake or unnatural (some TV makers give this a proprietary name, like TruMotion (LG) or Auto Motion Plus (Samsung).

Motion smoothing is intended to combat motion blur and reduce judder. It does this by injecting artificial frames, based on what the previous and next frame look like. Instead of viewing an image at 24 or 30 frames per second, motion smoothing bumps that figure to 60 or 120 fps.
Turning this setting off can make TV shows and movies look better. It gets a little bit murkier when dealing with fast-action sports. Some people recommend turning off motion smoothing all the time, other say to leave it on during sports.
Your best bet is to try both settings. If you can, find a football game before the Super Bowl (channels often replay past games) and see which looks better to your eyes—having motion smoothing turned on or off. If that is not possible, experiment early on in the Super Bowl, make a quick determination, then sit back and enjoy the rest of the game.