The big game is tomorrow, with the Kansas City Chiefs facing the San Francisco 49ers in Super Bowl LIV. For those that are looking for some streaming hardware to add to your big screen TV to watch the game in 4K, there's still time to order.

The Super Bowl will be broadcast on local Fox channels over-the-air (OTA), or you can watch it in 4K streaming glory via the Fox Sports app. Amazon is currently discounting both its Fire TV Cube (2019 version) and the Fire TV Stick 4K (2019 edition), and is offering same-day shipping on both. 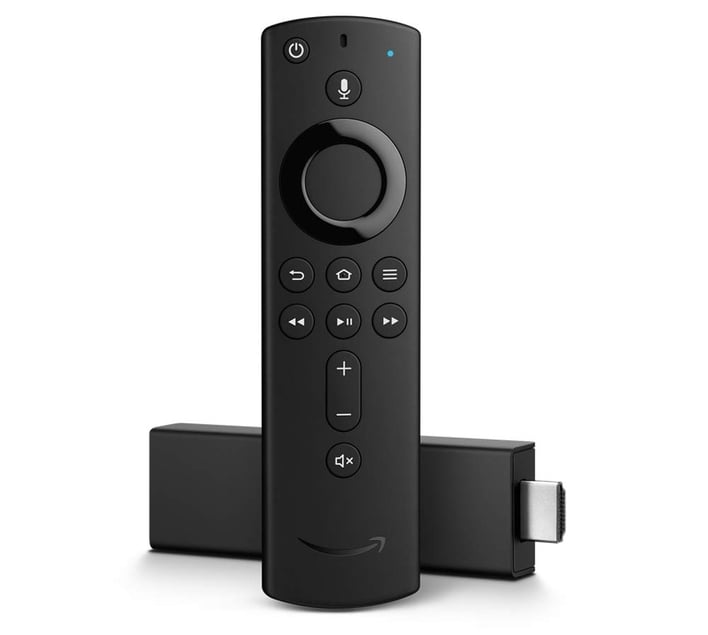 The Fire TV Stick 4K comes in a dongle form-factor and plugs directly into an HDMI port on the back of your television. As its name implies, it supports 4K streaming, it comes standard with an Alexa Voice Remote, and it wirelessly connects to your Wi-Fi router using 802.11ac. It regularly sells for $49.99, but Amazon is currently selling it for $34.99. However, if you apply the code "4KFIRETV" at checkout (without the quotes) you'll get an extra $10 off, making it just $24.99 with free same-day or next-day shipping.

If you want something with a bit more firepower, there's the Fire TV Cube, which also supports 4K streaming. It features a built-in speaker and hands-free Alexa (like Echo speakers) along with support for Dolby Vision, HDR, and HDR10+. It's powered by a hexa-core SoC and includes 16GB of built-in storage. It also comes with an external Ethernet adapter, and serves as an IR blaster. The Fire TV Cube is available for $20 off, coming in at $99.99. One-day shipping is free, meaning that it'll arrive tomorrow just in time for the game. 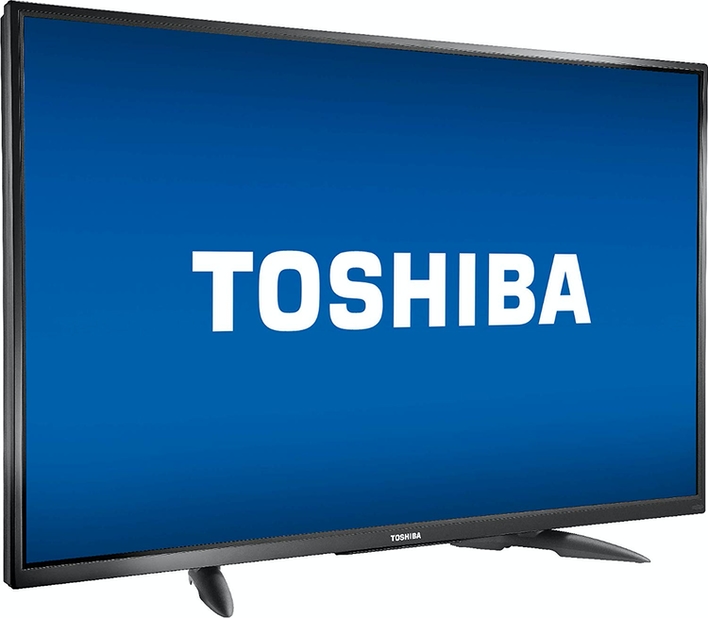 Unfortunately, neither of these TV deals are available for same-day or next-day shipping. The earliest that you will be able to receive them is Wednesday with Prime shipping.