Total War: Warhammer Is A $60 Game But It's Free Right Now, No Fooling!

You're totally right to be skeptical of everything you hear and read today. It's April 1st, otherwise known as April Fools' Day, the annual day of pranks. But believe it or not, Total War: Warhammer is completely free right now and will remain so until 11:00am ET on April 7, 2021. As long as you claim it before then, it's yours to keep forever.
Normally a $59.99 title, Total War: Warhammer is up for grabs at no cost from the Epic Games Store. Sega published the turn-based strategy game several years ago and it has since gone on to spawn a pair of sequels by developer Creative Assembly (Warhammer II and Warhammer III), but it still holds up today. Some consider it the best of the bunch. 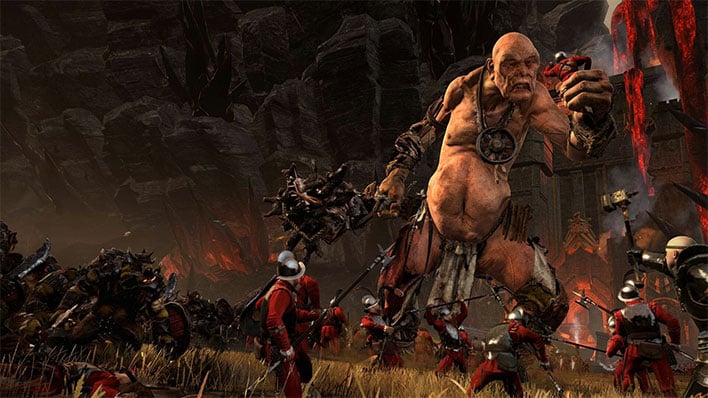 There are hundreds of hours of gameplay here, spread out through various quests of conquest. You can play as the Empire, Dwarfs, Vampire Counts, or Orcs and Goblins of the Greenskin tribe. The race you choose will also determine the game experience, as each one offers up different characters, campaign mechanics, and battlefield units for unique play styles.
A bunch of DLC is available too, some of it free and others ranging in price from $2.99 to $18.99. All of the DLC combined adds up to $78.93, though none of it is required.

Claim City Of Brass For Free Too 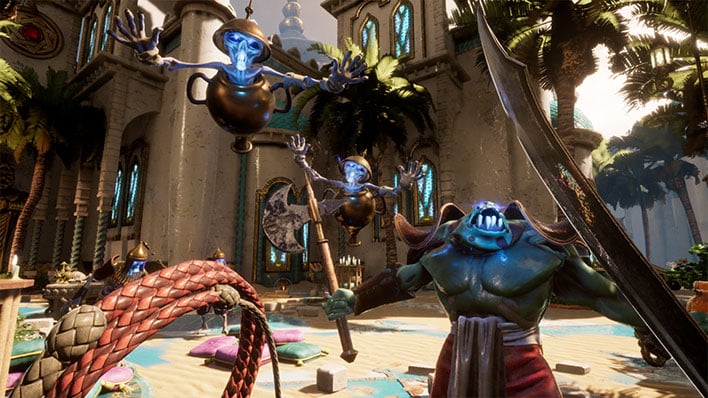 There's actually a second game up for grabs this week as well, City of Brass, which is a first-person dungeon crawler developed and published by Uppercut Games. It's built with Unreal Engine 4 and includes half a dozen adventurers to choose from, each with their own unique weapons, equipment, strengths and weaknesses, and play styles.
Looking ahead, Epic has revealed that Rogue Legacy and The Vanishing of Ethan Cater will both be free from April 7-14.