Why pay for a PC game when you get it for free, right? To be absolutely clear, no, that's absolutely not an encouragement to pirate software. Please don't. You don't need to resort to such measures to bolster your games catalog, you just need to know where to look. And one place you should be looking right now is in the Epic Games Store. 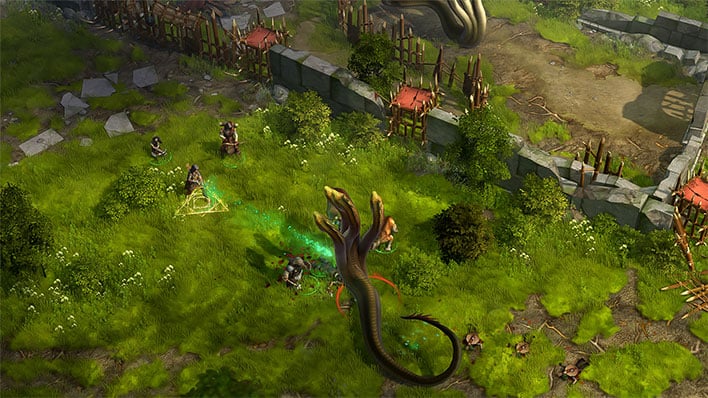 You may have reasons not to (you're heavily invested in Steam or are already juggling several digital distribution services, or perhaps you're philosophically opposed Epic's exclusivity deals), but if you do venture over to the Epic Games Store, you can claim Pathfinder: Kingmaker - Enhanced Plus Edition for free today.
Epic typically gifts a free game to account holders every week, though earlier this month it began giving away free titles each day and will continue to do so until the end of December. A new game unlocks each day at 11am ET.
Pathfinder is an isometric RPG developed by Owlcat Games and published by Prime Matter. It normally sells for $19.99 (Steam has it on sale for $8.99). The Enhanced Plus Edition adds a bunch of new stuff, including more items and weaponry, as well as improves balance. It also contains thousands of fixes since the game first released.
Also, you can snag a couple of DLC for free as well, including Arcane Unleashed and Bloody Mess, both of which have to be added separately (they're not automatically included).

I Have No Mouth And I Must Scream 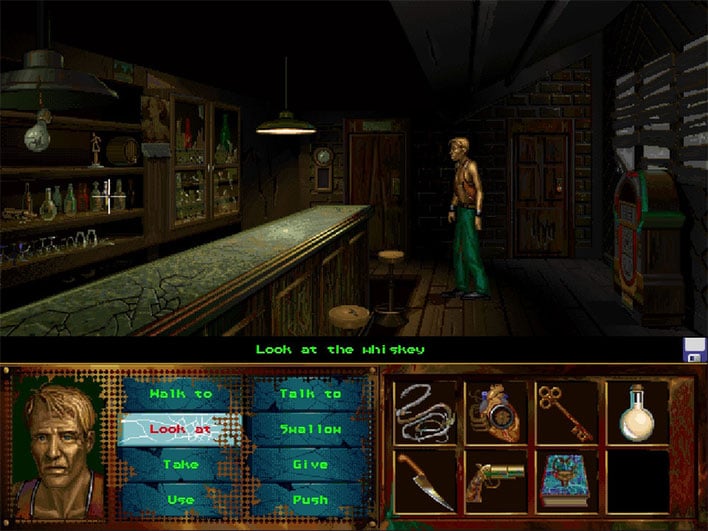 The second title that's up for grabs right now is I Have No Mouth and I Must Scream. It's available to claim at GOG, provided you fork your email address and agree to receive marketing emails. If so, you can add it to your catalog and play it whenever you like. Which, you might want to wait until after the holidays—it's not exactly a cheerful title.
What it is, however, is an old-school point-n-click adventure game that "plunges you into the tortured and hidden past of five humans." It's based on Harlan Ellison's short story by the same name, while not exactly a game to play during the holidays, it is generally well-regarded among adventure game fans, with several awards under its belt. 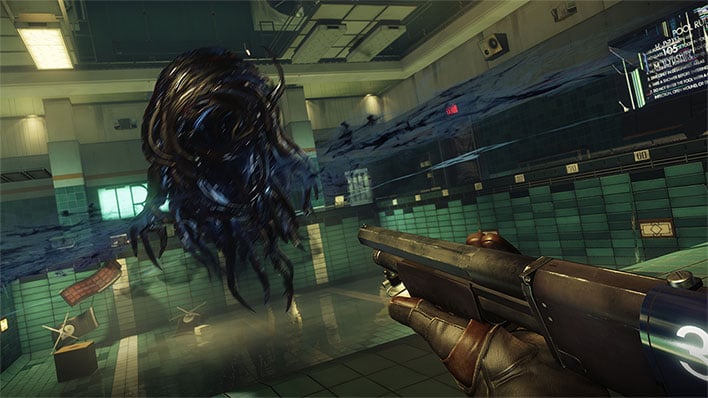 For the third title, you will need to head back to the Epic Games Store on Christmas Day. While not confirmed, there's a chance the free game will be Prey, the 2017 title developed by Arkane Studios and published by Bethesda.

That's not a foregone conclusion, though even if not gifted on Christmas, there's a good chance Prey will be served up before Epic's holiday giveaway event is finished. There have been some leaks that have gotten the games right so far, just not the order. For example, one of the leaks had Vampyr being given away on December 25, Pathfinder: Kingmaker - Enhanced Special Edition on December 26, and Prey on December 27.
Those first two games actually unlocked on December 23 and December 24, so it's at least likely Prey will unlock on December 25. If not, some other game will be up for grabs. Other way, check the Epic Games Store tomorrow on or after 11am ET.
Regardless, enjoy your free games! Also be sure to check out Steam's Winter Sale, especially if you score a Steam gift card for Christmas.