The Xbox Series S Is Actually In Stock Right Now, Get Your Order In ASAP

It goes without saying that finding a next generation consoles have been incredibly hard to come by for the past month. For those that couldn’t snag an early preorder spot, it has been an exhausting affair trying to find retailer that had the PlayStation 5 and Xbox Series S/X in stock for more than a few seconds at a time.

Luckily, Walmart currently has sufficient stock of the Xbox Series S this morning. We say "sufficient" because the console has been available to purchase online for at least the past two hours and has shown no signs of going out of stock. The console is of course priced at $299 with free shipping to your home. Unfortunately, the console will arrive after Christmas if you order today (it's showing a Saturday, December 26th delivery for us). 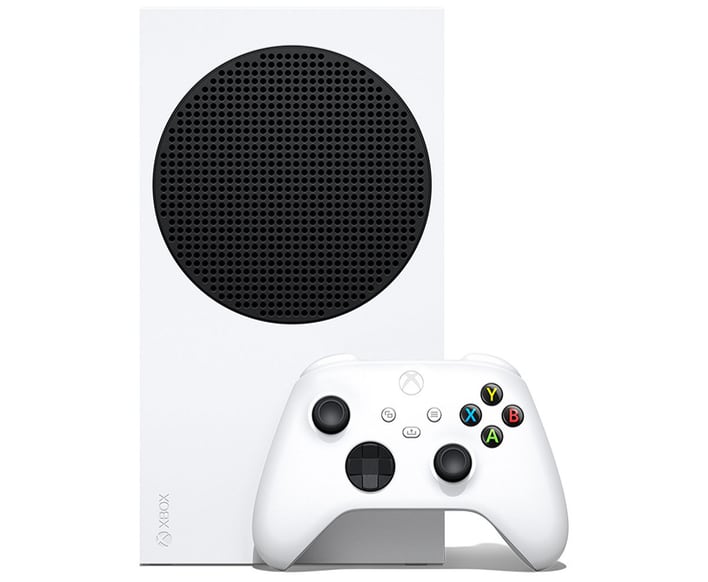 And speaking of the Xbox Series X, unfortunately Walmart doesn't have that console in stock. We'd imagine that demand is probably a lot greater for Microsoft's flagship console, which is why it still isn't available in significant numbers. But if it does manage to make its way back online, we'll be sure to give you a heads up.