We're always on the lookout for hot new SSDs here at Hot Hardware, and the folks at TeamGroup just announced two new product families that might be interesting to two types of users: those looking for value-priced PCIe 4.0 SSDs, and those that want a speedy external SSD solution.

Starting things off is the T-Force Cardea Z44L, a PCIe 4.0 SSD aimed at gaming enthusiasts. Like many of the T-Force SSDs launched over the past few months, the Z44L uses a super-thin graphene heatsink which can improve heat dissipation by up to 9 percent compared to the same SSD without a heatsink. 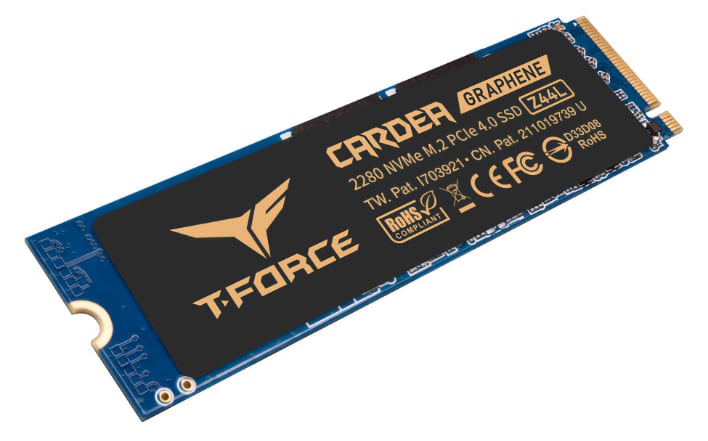 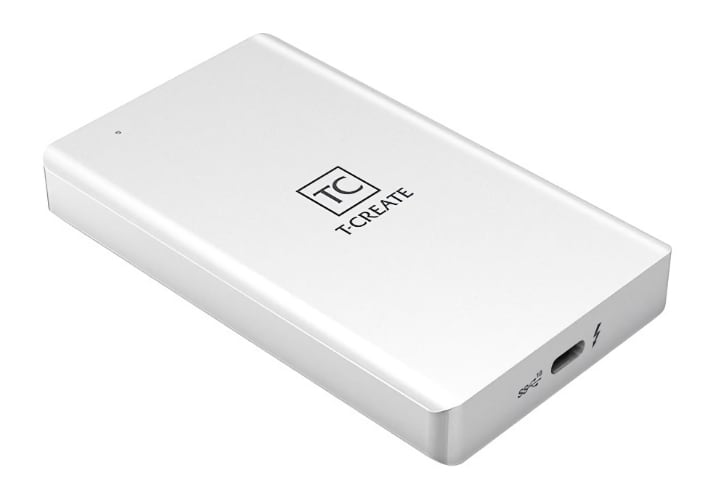 Unlike the T-Force Cardea Z44L, the T-Create Classic doesn't come cheap. The 1TB SKU starts at $249.99 while doubling that capacity brings the price to $449.99. For those that crave as much fast, external storage as possible, the 4TB SKU costs a staggering $899.99.