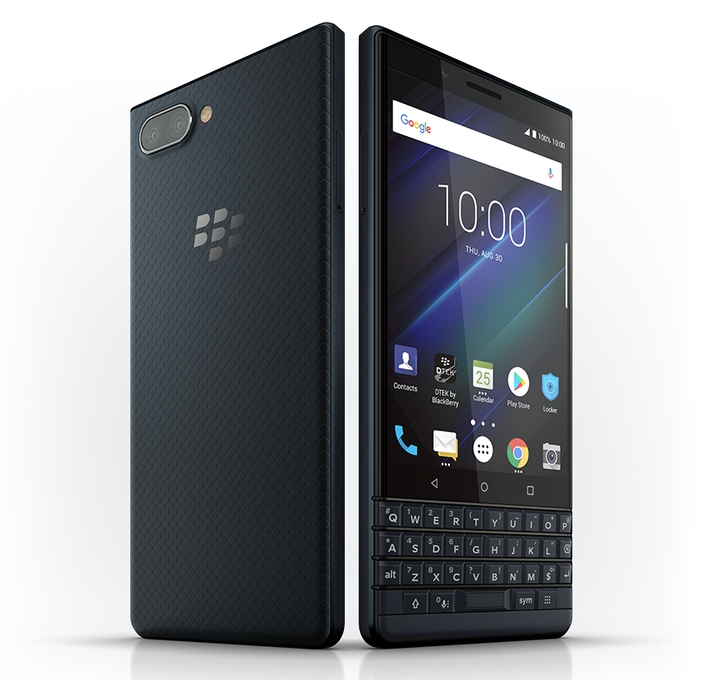 It looks as though it's the end of the line for BlackBerry smartphones, as the company’s existing licensing deal with TCL Communications is coming to an end on August 31st 2020. TCL first entered into to an agreement in December 2016 to license the BlackBerry name for a family of smartphones in the KEY Series.

Since that initial agreement, TCL has produced the BlackBerry KEYone, Motion, KEY2 and KEY2 LE. However, in a smartphone market that is dominated by the likes of Samsung, Apple, Huawei and Xiaomi, what was once the go-to choice for consumers and professionals in the early smartphone days is now just a faint memory to most.

BlackBerry posted a message to Twitter today confirming the split, and indicated that existing KEY Series smartphones will be supported through August 31st 2022.

"For those of us at TCL Communication who were blessed enough to work on BlackBerry Mobile, we want to thank all our partners, customers and the BlackBerry fan community for their support over these past few years," writes Blackberry in its message to its customers. "We are grateful to have had the opportunity to meet so many fans from all over the world during our world tour stops."

The most recent KEY Series have paired classic BlackBerry styling themes (and a physical keyboard) with Google's Android operating system. BlackBerry had initially hoped that its QNX-based BlackBerry 10 would gain traction in the marketplace, but it fizzled out mid-way through the last decade, which resulted in the switch to Android.

One of the most recent BlackBerry smartphones released by BlackBerry/TCL is the KEY2 LE. The smartphone features a Qualcomm Snapdragon 636 SoC, 4GB RAM, 32GB or 64GB internal storage, a 4.5-inch 1620x1080 display and a full QWERTY keyboard.