Linux typically does not get all that much love when it comes to games. Now, the penguin-people out there are getting an update to a free kart racer called Super Tux Kart with Tux the penguin as the main character.

First off, what is Super Tux Kart? According to the project’s webpage, it is an “3D open-source arcade racer with a variety characters, tracks, and modes to play.” In the early 2000s, a project called TuxKart floated around for Linux (if you want to see this lovely Word-webpage, you can do so here). Once the project tapered off around 2004, it was picked up again in 2006 by Joerg Henrichs, now with the moniker of “Super Tux Kart.” Over time, updates continued to be added as the team for Super Tux Kart grew. New maps, stories, and a whole game engine got added to this once small project. The game now features a whole host of open-source project mascots, such as the mascots for Linux, Blender, and GIMP.  In 2019, online multiplayer was added, which brings us up to speed for Super Tux Kart's latest update.

Now, Super Tux Kart version 1.2 has been released. The abbreviated update list is below:

For a free game available on multiple platforms (Windows, MacOS, Linux, mobile OS), this update list is impressive. On top of it being free, the game is also open source. This way, anyone can hop in and make their own changes or fixes and submit them to the team. 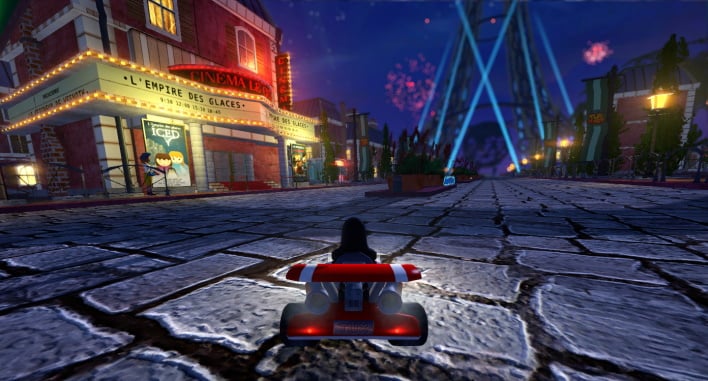 If you want to penguin-dive into this game, you can take a look at their downloads page to pick this up. In all honesty, it is wild that a dedicated team is keeping this project alive and kicking. Not only are they doing some cool stuff, they are doing it for free too. If you get a chance to play Super Tux Kart, let us know what you think in the comments below.