A Stranger Things VR Game Is Coming In 2023 And Yes, You Can Play As Vecna

If you are a fan of Stranger Things and playing as the villain in a video game, the upcoming VR game from Tender Claws may be just what you are looking for. Stranger Things VR is set to arrive in the Winter of 2023.

Netflix's exclusive series Stranger Things has become one of the streaming service's biggest hits since it debuted back in July 2016. The series just finished up its fourth season and is gearing up to release its fifth and final season next year. Now, Netflix has confirmed that indie studio Tender Claws is in the process of creating a Stranger Things VR game. 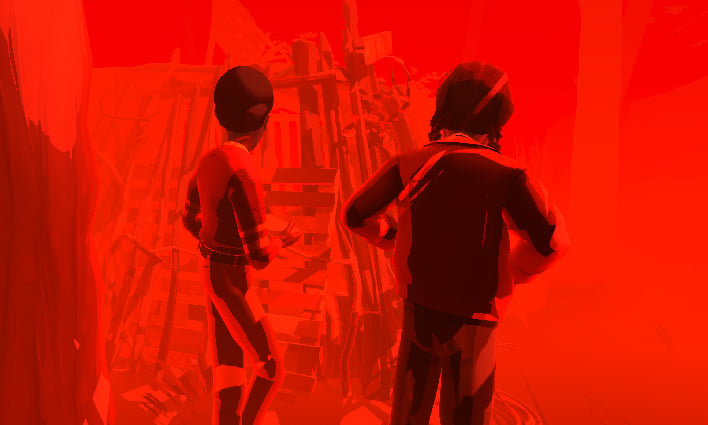 Stranger Things VR is a horror-action game that will allow you to become immersed in a dark and treacherous world, building off the major plot twists from season four. In a further twist, the game will let you play as the frightening season four antagonist, Vecna.

Tender Claws describes its upcoming game, saying, "Play as Vecna. Become an explorer of unknown realities as you form the hive mind and tame the void. Invade minds and conjure nightmares in your quest to enact revenge on Eleven and Hawkins."

For some fans of the show, it may be hard to imagine doing harm to any of the main characters who they have grown to love, especially Eleven. However, it could be interesting to see the world through the eyes of the villain.


"We are awed that we get to live within the Stranger Things universe and dive into the rich inner worlds of its characters through Tender Claws' unique approach to nested worlds and immersive dreamscapes," stated Tender Claws directors Samantha Gorman and Danny Cannizzaro. "As fans, we want this game to be very special and we are energized by the support and enthusiasm we've received from Netflix and the Stranger Things creative team."

Stranger Things VR is expected to release in late 2023 and be made available on "major VR headsets," according to the studio.