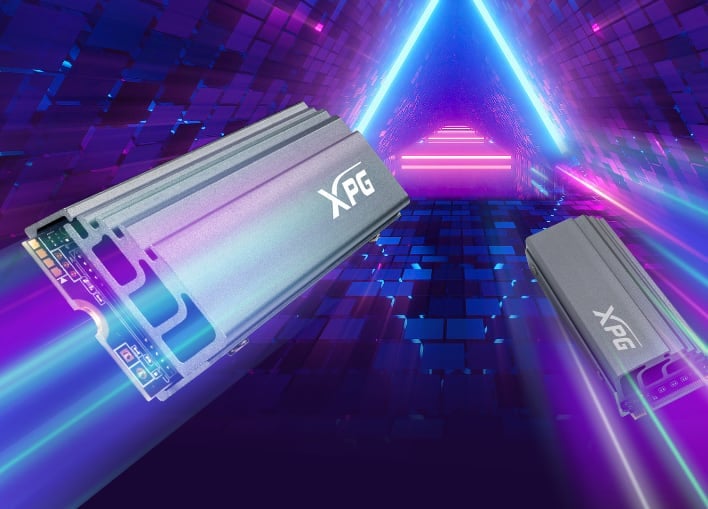 2020 was a banner year for the PC industry, as the need for employees to work from home (and student to learn from home) due to COVID-19 led to a significant increase in laptop and desktop sales. The increase in activity with regards to PC sales also had a similar effect on peripherals like monitors and webcams, the latter of which is still in short supply (if you’re looking for a name brand).

Not surprisingly, the increase in PC shipments -- particularly with respect to laptops -- meant that that SSD volumes also skyrocketed. StorageNewsletter posted a note this week outlining that 333 million SSDs were shipped during 2020, compared to just 260 million HDDs. This represented a healthy 20.8 percent growth year-over-year for SSDs, while HDD shipments shrank by 18 percent.

The client SSD (consumer) market saw the biggest increases during the fourth quarter of 2020. Drive form factor (DFF) SSDs saw an 18 percent uplift quarter-over-quarter, while client M.2 SSDs increased 11 percent quarter-over-quarter. Enterprise SSDs, however, were the biggest loser, with a significant 31 percent decrease in shipments (which translated into a 34 percent reduction in shipped capacity).

This will likely continue to be the case for a while for mass storage considering that consumer HDDs can be had in 16TB and 18TB capacities for around $500, while that same outlay will get you a 4TB PCIe SSD. However, NAND pricing has been trending downward, which has contributed to lower costs for SSDs. Many more laptops manufacturers are making SSDs standard across-the-board to enhance performance while making their devices thinner and lighter. It's becoming more common to see laptops with 256GB SSDs standard with affordable upgrades to 512GB and 1TB capacity for those that require additional storage breathing room.