For many months, the most important thing that SpaceX has been working on has been its Falcon 9 launch vehicle and Crew Dragon capsule. CEO Elon Musk is now pushing employees by stating that the Starship rocket is now the company's top priority. Musk sent out a company-wide email on Saturday urging employees to accelerate progress on the next-generation launch vehicle.

In the email that was seen by CNBC, Musk urged SpaceX employees to "dramatically and immediately" accelerate progress on the massive Starship rocket. However, Musk was clear that anything that could reduce the Dragon return risk would continue to be a top priority. The last few months have been critically important for Elon Musk and SpaceX. 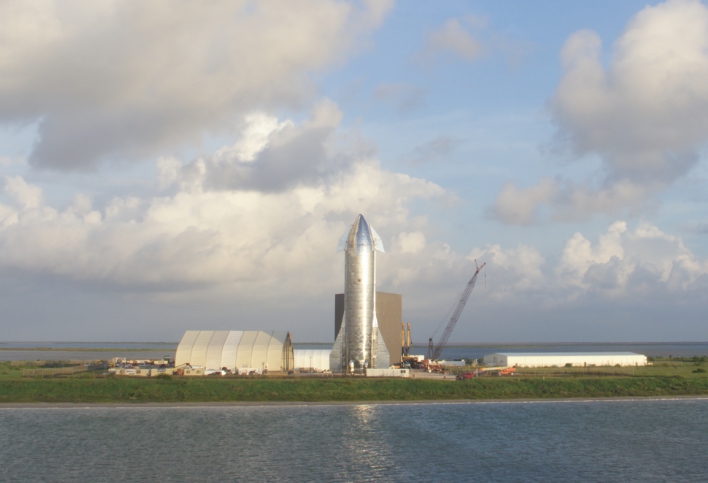 SpaceX has been working on the Starship rocket for a long time at its facility on the Texas gulf coast. As with any new endeavor, there have been several setbacks. Last November, a SpaceX Starship MK-I prototype was destroyed in an explosion during testing. During a pressure test, the top section of the spacecraft blew off. SpaceX moved to the MK-2 version of Starship with construction in Florida and started work on the MK-3 prototype in Texas.

The Starship rocket is a massive vehicle that SpaceX and Musk want to use for taking passengers and cargo to the ISS, the Moon, Mars and beyond.