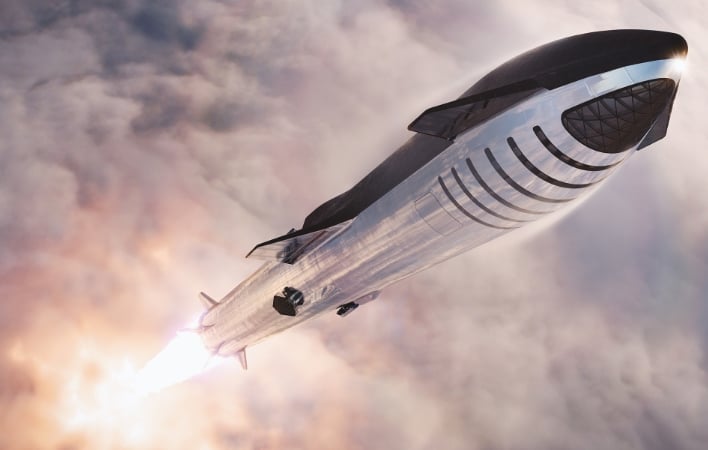 We can expect one small step for man and one giant leap for SpaceX and their SN8 Starship in approximately a week from now. Yesterday, Elon Musk tweeted that the SN8 Starship is being prepared for static fire tests and a flight to 60,000 feet and back.

Back in August, we reported on SpaceX doing 150-meter hops with the SN5 Starship. More recently, the SN6 did a 150-meter hop test as well. These tests were powered by the SpaceX Raptor engine, which should also be used in the upcoming SN8 test. However, both previous prototypes looked more like shiny Pringles cans with a rocket motor than a proper rocket ship.

With the previous tests, SpaceX’s goal was to see if the Starship's stainless-steel shell would survive launch and landing. This is most likely why they used an unadorned tube with a rocket attached. Now that it has proven that the steel can survive, Elon Musk has tweeted about the SN8 Starship test coming up:


SN8 Starship with flaps & nosecone should be done in about a week. Then static fire, checkouts, static fire, fly to 60,000 ft & back.

In his tweet, he explains that there will be fins and a nosecone on the SN8 prototype, making it look more like the final form for Starship. These control fins will be important when launching the SN8 over 120 times higher than prior launches, sending it to 60,000ft (18,288m). 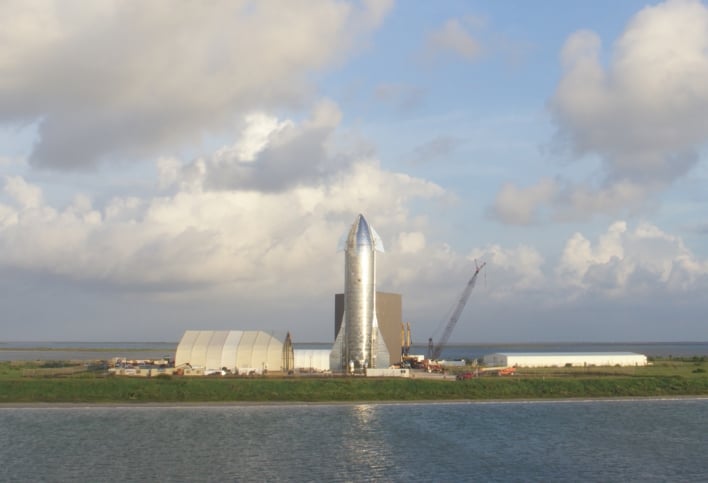 With this upcoming test, SpaceX inches closer to large-scale Moon and Mars missions. According to the “Starship Users Guide” (as if anyone will buy one themselves), the Starship will either carry 100 people into space or upwards of 100 tons of materials. As the Starship rocket is SpaceX’s top priority, we should expect to see more developments such as the SN8 test coming soon. In any case, stay tuned to HotHardware as we learn more on the SN8 Starship test coming up and further Starship tests in the future.