If you are currently in possession of an Xbox Series S/X or PlayStation 5, consider yourself lucky. All the consoles have been in high demand since they launched in mid-November and are quickly snapped up when retailers managed to restock their shelves.

Earlier this month, Sony confirmed that it has sold 4.5 million PlayStation 5 consoles since launch, which is roughly the same as the number of PlayStation 4 consoles sold after its launch in Q4 2013. So far, Microsoft hasn't given us any concrete numbers on how many Xbox Series S or Xbox Series X consoles that it has sold, but data from Ampere Analysis (via GamesIndustry) suggests that the figure is a combined 2.9 million units. 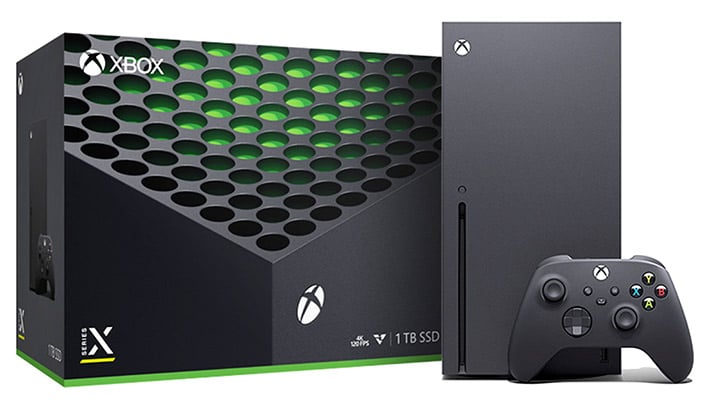 If that figure is anywhere close to being accurate, the PlayStation 5 is outselling the Xbox Series S/X by roughly 55 percent. Given that all the consoles have been selling out almost immediately when made available, the discrepancy seems to come down to the fact that Sony is simply able to crank out its next-generation consoles at a faster clip than Microsoft.

According to Ampere, Sony likely would have been at the 5 million mark for sales by this point if supply constraints due to COVID-19 were not affecting its manufacturing lines. Sony said during its most recent earnings report that it expects cumulative sales of the PlayStation 5 to reach 7.6 million units through Q1 2021. Ampere, however, says that figure could hit 8 million units, which would put it with a comfortable cushion ahead of the PlayStation 4 at this point in its lifecycle (7.5 million units).

Microsoft understands the frustrations that gamers have had in obtaining the Xbox Series X in particular, and it is working to increase production satisfy demand. However, the company doesn't have to rely heavily on pushing as many consoles as possible; it is instead banking on recurring revenue from Xbox Game Pass as gamers access games across PC, mobile, previous-generation game consoles, and even streaming TV sticks.