Many people didn't know what to think of Xbox Game Pass when it initially launched for the Xbox One back in 2017, but it has grown to become a formidable and "sticky" feature for Microsoft's game consoles. For $9.99 per month (or $14.99 per month with Xbox Live Gold included), you get access to an ever-expanding library of 100+ games that can be played on your console or even streamed to your Android device.

On the other hand, Sony has PlayStation Now and gives gamers access to over 700 video games streamable to your PlayStation console or PC. However, new PlayStation games don't launch on the service; you're reliant on your internet connection for the best streaming experience (since not all games can be downloaded); and there are no bundle discounts to pair with PlayStation Plus. Even Sony knows that Xbox Game Pass is a "winner" as its MLB The Show 21 is heading to Microsoft's service later this month, the same day that it is released on other mediums. 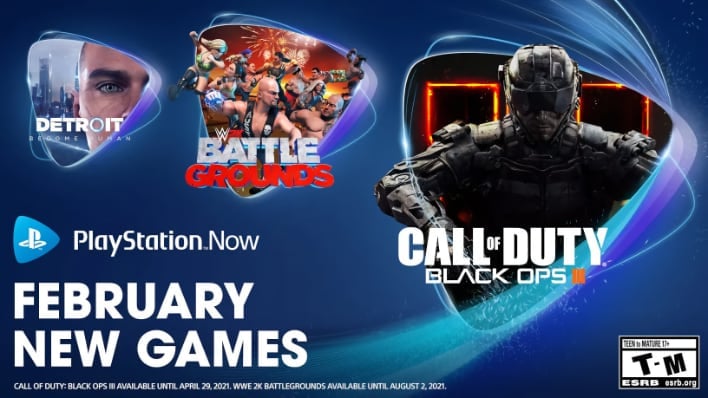 Well, according to God of War creator David Jaffe, Sony is working on what is being called a true "counterpunch" to Xbox Game Pass. Jaffe says, "We had the guy on the show yesterday that had made the petition to fire Jim Ryan, and I was like, 'dude, that's way premature' because Jim Ryan doesn't owe anybody, Sony doesn't owe anybody, the truth about what's coming and what their counterpunch to Game Pass is."

How Sony plans to better compete with Xbox Game Pass is a mystery, but there are a few ways that PlayStation Now could be improved. Should Sony offer bundled pricing with PlayStation Plus/Now like Microsoft does with Xbox Game Pass Ultimate, or perhaps the company could add some Day 1 game releases to the service to make it more competitive? Tell us your thoughts in the comments section below.