Sony is expecting its upcoming PlayStation 5 to be a big hit with gamers. After all, it's been nearly 7 years since the PlayStation 4 first launched, and there's been a lot of excitement around this new generation of consoles (which also includes Microsoft’s Xbox Series X).

Sony is reportedly so confident in demand for the console that it will double the number of units that it was planning to initially produce. According to a report from the Bloomberg, Sony had originally planned to produce 6 million PlayStation 5 consoles through March 2021. However, the company is now projected to ship around 10 million units.

That's a huge increase in production compare to what was originally forecast, and may be a hard target to reach given the logistics necessary for doubling the production rate. One particular trouble spot will be with shipping, as a significant portion of Sony's consoles are produced in China. Consoles not earmarked for the Chinese market have to travel by ship to their destinations in the United States and across Europe, which can take months. 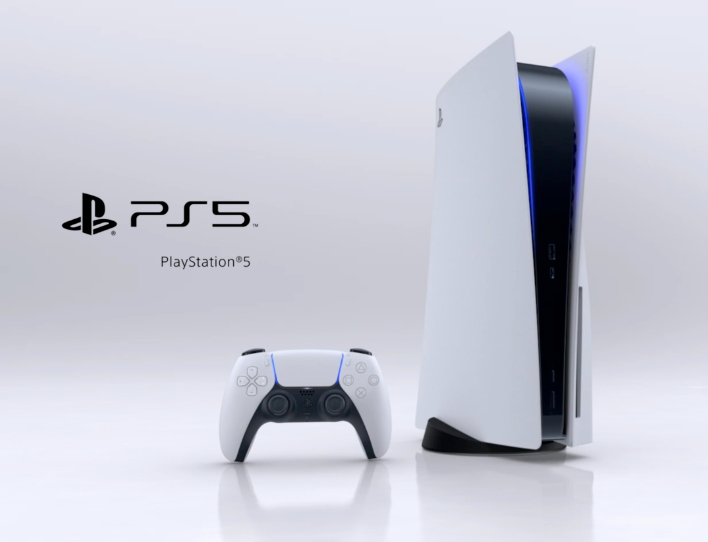 Adding yet another wrinkle to the supply situation is that opting for air freight for faster deliveries might not be possible. COVID-19 has reduced the number of flights around the globe, hence affecting capacity for commercial shipments.

But Sony may have no choice but to whip its supply chain into shape as it studies the possibility that a second wave of COVID-19 infections could cripple the world's labor force again, extending stay-at-home orders. And with people staying at home for extended periods of time, leisure activities like gaming can take on greater importance.

Sony first unveiled the design for its PlayStation 5 during an online-only event in early June. The console will be available in both standard and disc-less versions, and has a rather "interesting" design. The PlayStation 5 is powered by AMD Zen 2 and RDNA 2 hardware and rocks an 825GB PCIe 4.0 SSD.