If you think that you have had trouble finding a new console as we enter the holiday season, you are not alone. PlayStation 5 consoles are out of stock, and Xbox Series X/Series S console shortages are expected to last into 2021. These shortages and stock issues could stem from the pandemic we are facing or highly increased demand, but some analysts think these shortages are entirely artificial.

International Data Corporation (IDC) analyzed the goings-on in hardware markets, such as with Xbox vs. PlayStation sales this quarter. IDC’s gaming research director Lewis Ward has claimed to CNN that profit margins may be “thin or even outright in the red” as this generation of consoles kicks off; so limiting sales makes sense business-wise. It reduces strain in the production line and would possibly help reduce extreme losses.

While these rumors are not out of the realm of possibility, there could be other factors at play. Earlier in September, it was reported that Sony reduced the number of units that it was manufacturing from 14 million to 5 million for an unknown reason. Perhaps it is to create artificial limits, or there were manufacturing issues along the way. When CNN reached out to Sony about stock issues, they declined to comment.

Niko Partners analyst Daniel Ahmad added that he "anticipates the PS5 and Xbox Series X will continue to be supply-constrained this holiday season because of the pandemic's impact on production and logistics.” Furthermore, he also said “that during initial production, both consoles had low yields and ‘it will take some time to scale and ramp-up to meet demand.’” This seems to slightly contradict previous statements where he mentioned that there were up to 60 flights or aircraft booked for shipping PS5 consoles. Perhaps something changed between September and now, but that does not seem likely. 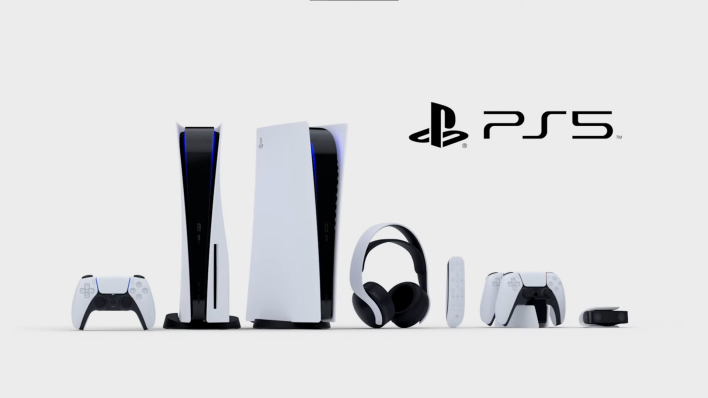 At the end of the day, shortages abound for both Sony and Microsoft. Both companies in a perfect world would want to get as many consoles in to the hands of gamers as possible. Hopefully, we will see a stock ramp up before Christmas as that will be a significant time for buying new consoles. We will have to see what happens in the coming weeks as more consoles come in to fill the demand, and whether we can put the “artificial limits” theory to bed.