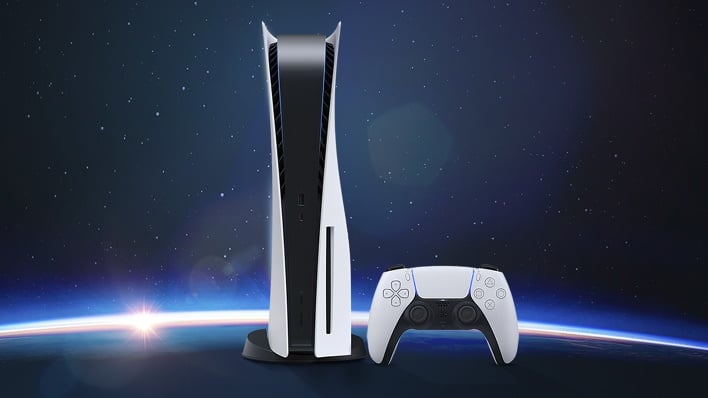 Console shortages have been a problem lately, and while people could blame it on artificial limits or the pandemic, perhaps the answer is simpler. In an interview with a Russian publication, Sony CEO Jim Ryan claims the supply and demand issues would have happened no matter what when it comes to the PlayStation 5.

When asked about the sales of the PS5, Jim Ryan reports that the launch of the PS5 has been “difficult,” but at this point, “Everything is sold. Absolutely everything is sold.” Now, rather than focusing on increasing demand, he is dialed-in on increasing supply to meet the demand. Also, barring a pandemic, the PS5 launch and console itself would have not likely been different, though Sony may have ended up with a few more consoles to sell. He told the publication Tass that “the guys on the production/manufacturing side have worked miracles,” so the PS5 could get to market.

When it comes to the competition, Ryan does not like to view it as a “console war” but as simple competition between longtime rivals. As for Microsoft’s acquisition of Zenimax (which brings Bethesda under its umbrella), Sony will sit back and see what happens as the transaction is out of its hands. Microsoft has implied that Bethesda games won't become Xbox exclusives, but we'll have to see if the company's tune changes down the road. As for Xbox Game Pass, Sony may have news coming soon about a new competing service, but at the moment, PlayStation Now is the way to go for PS5 owners.

Even though many people still cannot get their hands on a PS5, Sony is trying its best to rectify supply issues, although it may be until 2021 before it can get production ramped fully to meet demand.