Sony eyes the mobile gaming market as it agrees to acquire Savage Game Studios in order to develop "a AAA mobile live service action game." The announcement was made via a Sony blog post this morning, which included CEO and Co-founder of Savage Game Studios Michail Katkoff.

Sony has been attempting to go beyond its PlayStation consoles as it has been ramping up its PC gaming arsenal. The company recently announced a dedicated website for its PlayStation For PC platform. Now, it seems that the company is also looking to expand into mobile gaming, as it announces the addition of Savage Game Studios to its growing family.

Savage Game Studios was established in 2020, with a vision of creating a "space where experimentation and taking risks weren't warily avoided, but rather eagerly embraced." Katkoff explains that even though the company wanted to stay small so it could call its own shots, it saw the opportunity to join PlayStation Studios as an opportunity to take advantage of the vast catalog of IP and receive the support that only Sony can provide. He remarked, "The harder question to answer would be 'why not?'" 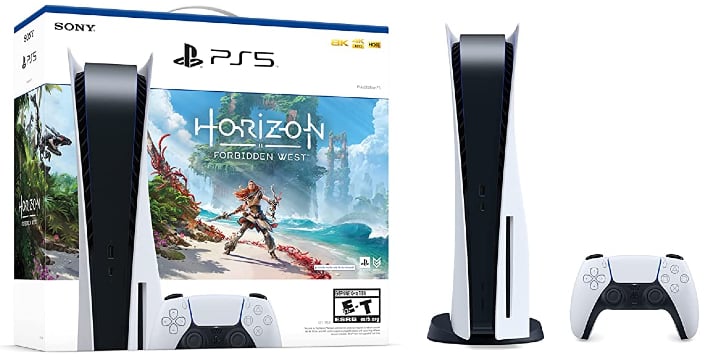 In order to quell any questions of whether or not Sony was dividing its attention too much, it assured players that while it was expanding its horizon beyond console, it was not losing focus on making "amazing single-player, narrative-driven experiences." It also added that PlayStation VR2 was still on the horizon and promises a tremendous leap forward "in presence and immersion."

The addition of mobile gaming is meant to add more ways for gamers to engage with Sony's content, and ultimately reach new players who may not be familiar with its games. Savage Game Studios will operate separately from the console division, and focus on producing innovative, on-the-go gaming experiences based on new and already existing PlayStation IP.

While Savage Game Studios has yet to release a title of its own, bets are that its first addition to the mobile arena for Sony will be a new game of its own. Which games that might make their way to mobile from PlayStation's existing IP are not known yet, but with titles such as God of War and Spider-Man available, there is plenty quality games to choose from. The acquisition of Bungie back at the beginning of this year could also play into the mix of mobile games made available from PlayStation Studios, as it has been rumored to be working on a mobile game as well.

Which PlayStation exclusive would you like to see come to the mobile platform? Are you excited for the addition of Savage Game Studios and the possibilities it brings? Let us know in the comments.