We've seen plenty of announcements so far this week with respect to notebooks and desktops, but Seagate is delivering the goods with speedy storage solutions. The company has announced new external drives in the form of the FireCuda Gaming SSD and BarraCuda Fast SSD.

The FireCuda Gaming SSD takes the existing FireCuda PCIe NVMe 510 SSD and hooks it up with a USB 3.2 Gen2×2 interface (SuperSpeed USB 20Gb/s). Seagate says that the storage solution will deliver read speeds topping out at 2GB/sec. According to the company, the FireCuda Gaming SSD will be available in 500GB, 1TB, and 2TB capacities.

The SSD is nestled within a metal chassis that is adorned with customizable RGB LED lighting; this is a gaming peripheral after all. Lighting schemes can be programmed with the Seagate Toolkit software, and can even sync with the FireCuda Gaming Dock, which was announced last year. Seagate says that the FireCuda Gaming SSD is priced at $190, $260, and $500 respectively for 500GB, 1TB, and 2TB capacities. 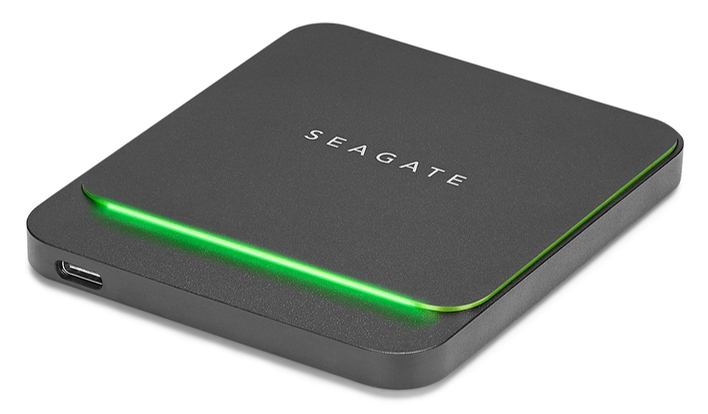 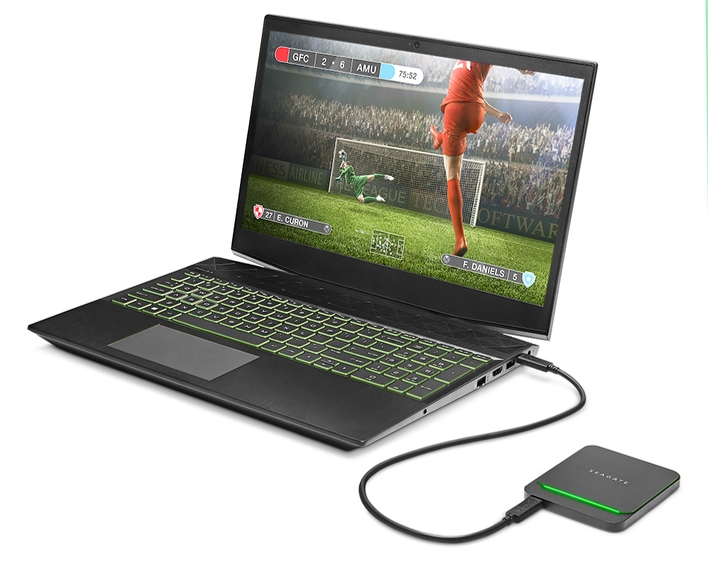