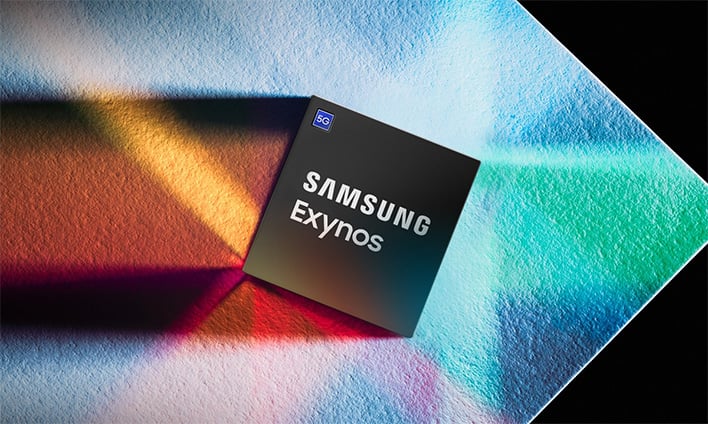 It's no secret that when it comes to mobile processors, Samsung's Exynos SoCs are second fiddle to Qualcomm's mighty Snapdragon chips. And it looked like that would continue to be the natural order of things, after Samsung disbanded its chip development team in Austin, Texas, last year. But maybe not. According to Business Korea, Samsung has aspirations of being the top Android application processor (AP) maker with a couple of key partnerships.
The report states that Samsung is teaming up with both AMD and ARM, in pursuit of developing mobile processors for Android devices that offer significantly improved CPU and GPU performance compared to what's available today. Should that come to pass, the fastest phones next year or the year after could be powered by Samsung's silicon, rather than a Snapdragon SoC.

This would be an interesting collaboration for sure, but how would it work? According to the report, Samsung would tap ARM to develop a new custom Cortex-X CPU, which would underpin the design of whatever the South Korean electronics giant is trying to cook up. And on the graphics side, AMD would be involved.
Graphics performance is where Samsung's Exynos hardware really lags the competition, so bringing AMD into the fold could give the company's efforts a shot in the arm. This could also be beneficial for AMD, as the mobile market is ginormous. 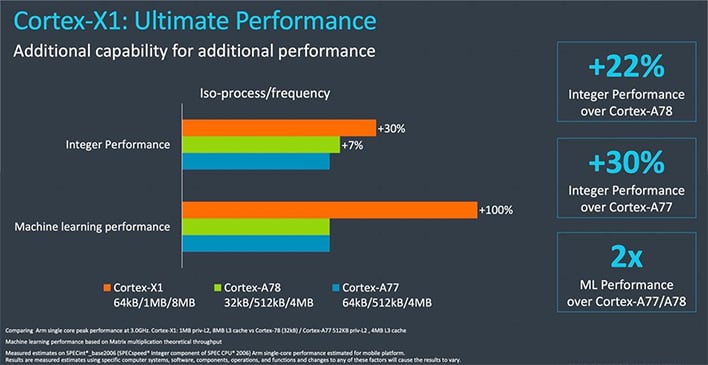 As for the new Cortex part, ARM announced its Cortex-X1 architecture earlier this year, calling it the most powerful to date. At the time, ARM said it could deliver a 30 percent performance uplift over the Cortex-A77, and 22 percent performance bump over the Cortex-A78. It's basically a Cortex-A78 on steroids.
We would certainly welcome a high-end contender in the mobile SoC space. It's been dominated by Qualcomm up to this point, and if Samsung could provide some true competition, it could lead to faster and more capable smartphones, right as 5G starts to become more widely available. Good stuff.