Samsung’s Hot Summer Deals On Phones, Watches And Tablets Can Be Had At Amazon Too

Samsung is offering sizeable discounts on several of its hardware products, including smartphones, smartwatches, and tablets, and they're also available through Amazon ahead of the online retailer's own Prime Day deals event. This is turning into another summer season of savings, one of the highlights of which is the Galaxy Z Fold 3 5G shown above.
You can score the Galaxy Z Fold 3 for $1,249.99 at Amazon (31% off) right now. Obviously that doesn't put it into cheap territory, but it's a big $550 discount over its list price, and the lowest we have ever seen it. And as we noted in our review of this handset, this is a "pretty ambitious" handset with some massive screen real estate on tap.
Samsung is well beyond the growing pains of its first iteration with its foldable tech, which works pretty well in this third-gen model. It sports a 7.6-inch main display (120Hz) and 6.2-inch cover display, both of which are AMOLED screens, and is powered by a speedy Qualcomm Snapdragon 888 processor flanked by 12GB of LPDR4x RAM and 256GB of built-in storage. 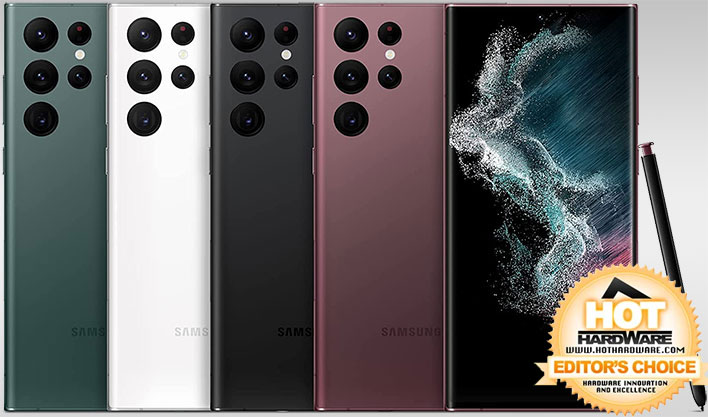 If you're not after a folding phone but still want to land in premium territory, you can bag a Samsung Galaxy S22 Ultra for $1,049.99 at Amazon (19% off). We reviewed this phone as well and the short version is, it earned our Editor's Choice award. The slightly longer version is that this is essentially a refined Galaxy Note with a gorgeous display, best-in-class shooters, broad 5G support, and amazing battery life.
You get a faster SoC in this model, and specifically Qualcomm's Snapdragon 8 Gen 1. Other pertinent specs include 8GB of RAM, 256GB of built-in storage, and a 6.8-inch QHD+ AMOLED display with a 120Hz refresh rate and HDR10+ support. 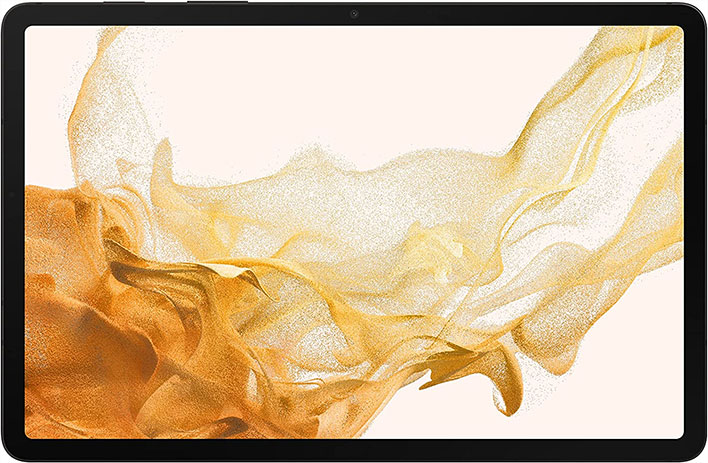 It's not just smartphones that are on sale, you can also score a Samsung Galaxy Tab S8 for $569.99 at Amazon (19% off). This is a premium Android tablet with an 11-inch, and like the Galaxy S22 Ultra, it's powered by a fast Snapdragon 8 Gen 1 chip. A few other specs include Wi-Fi 6E, 128GB of built-in storage, and S-Pen support.
Here are some other deals on tap today...
Be sure to keep checking back at HotHardware. Not only do we routinely track deals as we find them, but Amazon's Prime Day deals event is right around the corner. It kicks off July 12, 2022 at 3am ET (12am PT) and runs through July 13 for Prime members. Amazon's also been unlocking some bargains early.