Samsung and Apple are two of the largest smartphone manufacturers in the world, and it makes sense that they go back and forth in a competitive business tango. Recently, rumors circulated that the Samsung Galaxy S21 has been tapped for launch in January of next year. This early launch may have been selected so Samsung could attempted to steal some thunder from Apple’s late-arriving iPhone 12 series. Samsung could also have something else in store, though, with a rumored Samsung Galaxy Note20 Fan Edition, which could also launch next year. 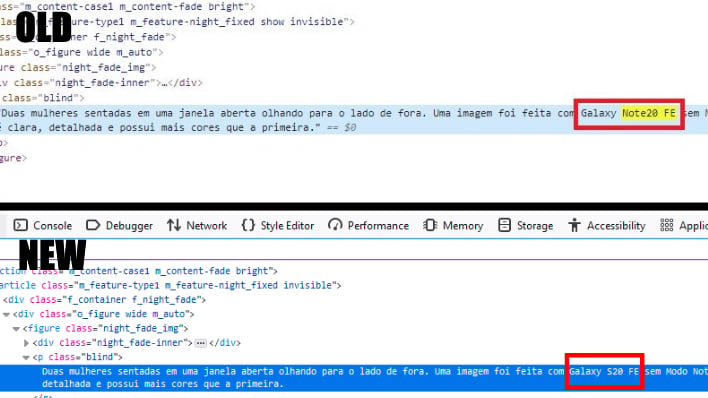 It is rumored that Samsung would be launching the Galaxy S21 in January powered by the new Qualcomm Snapdragon 875 SoC, which would be much earlier in the year than its usual schedule for device releases. The Samsung Galaxy S21, however, seems a bit underwhelming based on the specifications that have already leaked (you can't knock it out of the park every year). And we're likely to see Samsung hold the line on pricing, which means that the smartphone would probably start at $999. For those that don't want to fork over a lot of money, that is where the purported Samsung Galaxy Note20 Fan Edition could come in with its standard S Pen. Folks at androidu.ro discovered mention of a “Galaxy Note20 FE” in the code for the Brazilian Samsung Galaxy S20 FE page. The code has since been changed, and while it could be just a typo, the move wouldn't be totally unprecedented (we did see the Galaxy Note 10 Lite arrive earlier this year, after all).

Whether or not a Galaxy Note20 FE comes to fruition, it will be an exciting couple of months as Samsung attempts to thread the needle by countering its long-time rival at the high-end, while also continuing to deliver cost-reduced versions of its popular flagships.