As we walk out of CES2023, we look forward to future events, such as the Spring Galaxy Unpacked event that brought us the Samsung Galaxy S22 last year. This year, we are anticipating the Galaxy S23 based on many leaks, including some new ones that confirm some information we’ve heard previously.

At the tail end of December last year, Samsung Galaxy S23 leaks revealed the colors of the upcoming phone and some of its specs. It was reported that the S23 variants would have signature colors of pink and green alongside more standard black and white color schemes. Further, the leaker from that report stated that the S23, S23 Plus, and S23 Ultra Super AMOLED screen brightness would be 1750nits across the board.

Another leak just five days later reported that the Galaxy S23 would be a square design with a flatter display and higher base storage capacity. Per insider intel, the S23 family will start with 256GB of storage rather than the 128GB that came with the S22 lineup. We could also see a retirement of the waterfall display, which did not make for a stellar holding or repair experience with the S22 family or phones prior. 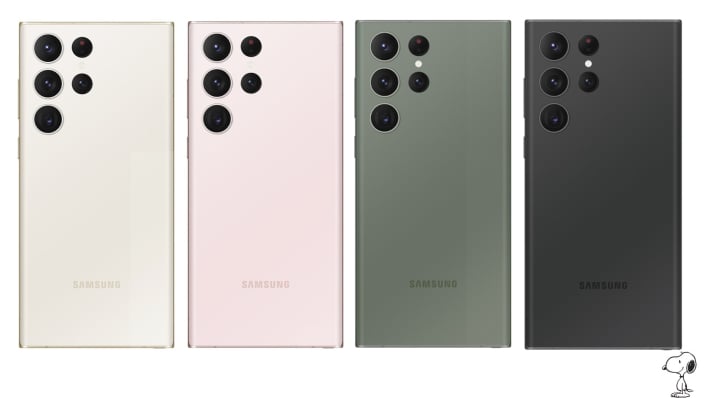 More recently, a tweet from SnoopyTech claims that the S23 may see four color variants: Cotton Flower, Misty Lilac, Botanic Green, and Phantom Black. However, they could not confirm if these colors were official or concept models only, so these may be different from the actual launch colors. However, they line up with previous leaks and give the color schemes a proper name. 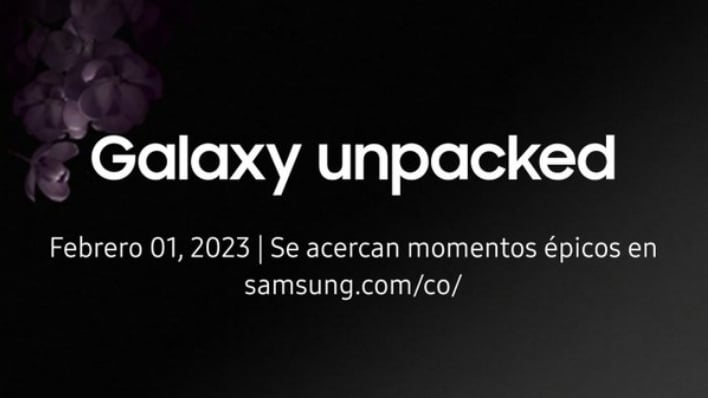 Whether or not all of this comes to fruition remains to be seen, but we now know that we will find out officially on February 1st as Samsung has accidentally leaked its Galaxy Unpacked event on its Columbian site thanks to the keen eye of Ice Universe. Thus, stay tuned to HotHardware for updates on the release of the S23 line, and let us know what you are most excited about with the new Galaxy family in the comments below.