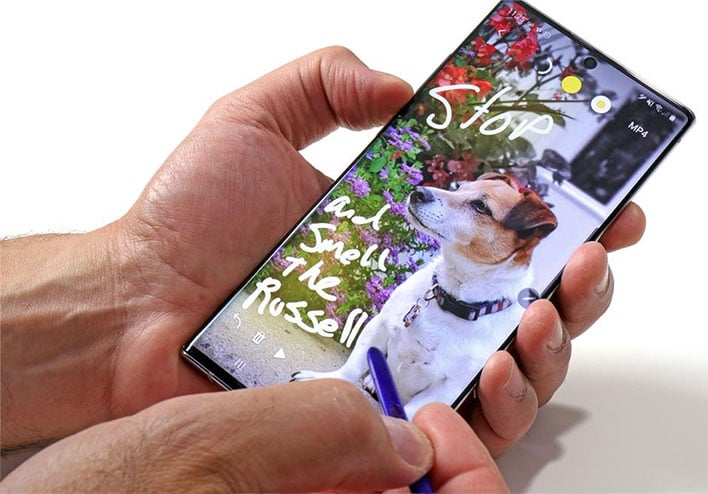 "It's a desperate specification," Ice Universe says. "I don't know what you think. For me, I can't accept any 60Hz mobile phone. It will cause me serious discomfort."
That Galaxy Note 10 series also debuted with 60Hz displays, and though a recent OneUI update added a 120Hz refresh rate option, they are still 60Hz screens. The Galaxy S20 series, meanwhile, feature 120Hz displays.
It seems a bit odd that Samsung would ship its regular Galaxy Note 20 with a 60Hz panel, though it is certainly possible. This is not the only rumor to suggest that will be the case. Around a month ago, Ross Young, founder and CEO of Display Supply Chain Consultants and founder of DisplaySearch, noted the same thing in a since-deleted tweet.
"Note 20 Update – while the Note 20+ remains LTPO and 120Hz, the Note 20 will be LTPS and 60Hz. Makes sense since LTPO costs more and should appear first in premium models. You can do 120Hz with LTPS, but it consumes a lot of power. LTPO is the best implementation for 120Hz," Ross said.
We'll have to wait and see what actually materializes, as well as where pricing lands.