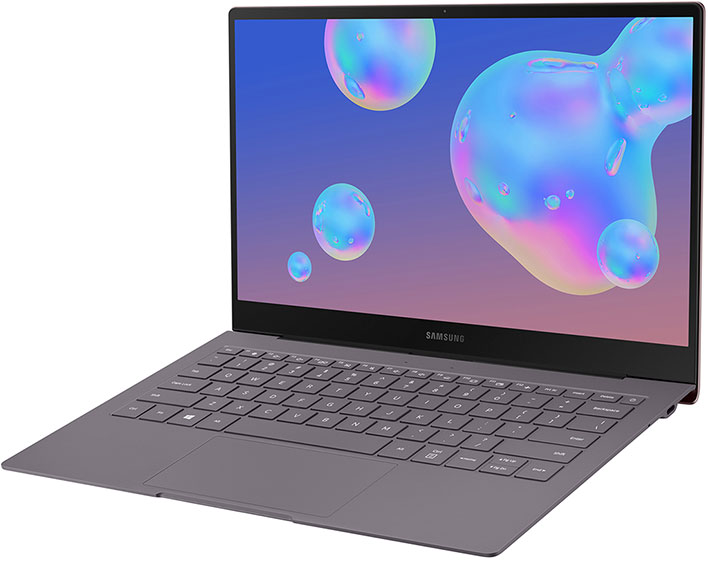 Samsung got official with the latest iteration of its Galaxy Book S back in late May, and not the lightweight portable is available for purchase in the United States. Unlike the first Galaxy Book S that launched last year with a Qualcomm Snapdragon 8cx SoC, this newest version is powered by Intel’s new 10th generation Lakefield architecture (10nm).

The Galaxy Book S is powered by the Intel Core i5-L16G7, which is a rather peculiar chip, as it has 5 total cores. A single [big] Sunny Cove core is joined by four [little] Tremont efficiency cores. The Core i5-L16G7 features a base clock of 1.4GHz, and a maximum single-core clock of 3GHz. The full specifications for the machine are listed below:

Leaked benchmarks for the Galaxy Book S have shown that the machine won’t win many performance races, but that is dictated mainly by the fact that this is a miserly 7W processor. And it’s nestled within a laptop that barely weighs over 2 pounds and is just 0.5 inches thick. Best of all, it offers battery life up of up to 17 hours (although that falls shy of the high-water mark set by the Snapdragon 8cx variant, which clocks in at 23 hours). 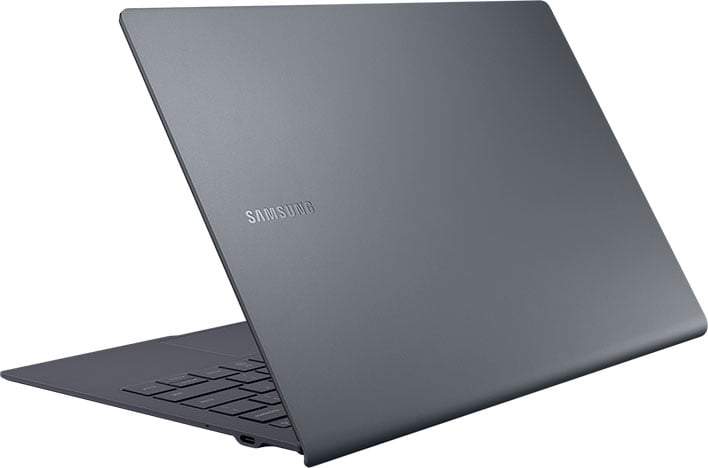 Samsung is offering the Galaxy Book S in either Mercury Gray or Earthly Gold. The machine is currently available to purchase via Samsung.com where it’s priced at $949, and will ship on July 21st. Each purchase also comes with a free Samsung Multiport Adapter, which plugs into a free USB-C port while providing HDMI-out (4K/30) and a single USB 3.1 (Type-A) port.