When Samsung first debuted its Galaxy Book S laptop last year, it arrived with a power efficient Qualcomm Snapdragon 8cx system-on-chip (SoC) rather than a x86 processor. That sort of thing is good for battery life, as we note in our review, but if you were hoping for a version with a x86 chip inside, good news—it now exists, and it still offers excellent battery life to boot.
Of course, we knew this was coming. In October of last year, Samsung teased a version of the Galaxy Book S with an Intel "Lakefield" processor inside, then finally outed the refreshed laptop a little over a week ago. Now it has officially arrived with a full (mostly) list of specifications and a price tag. 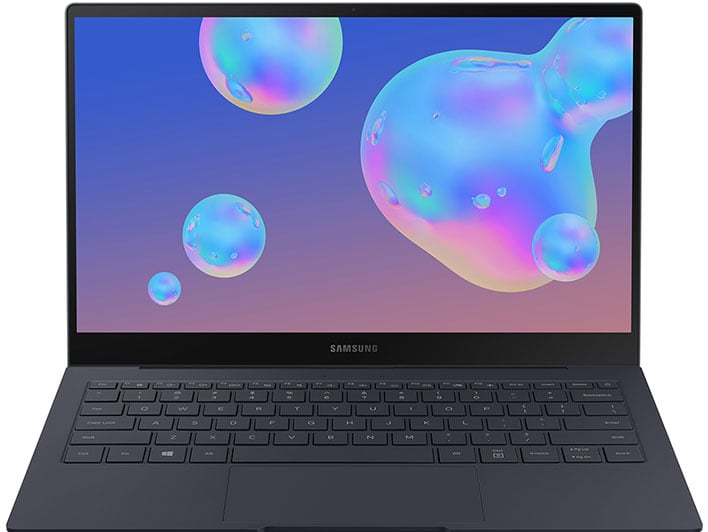 Samsung did not mention in its latest announcement which specific model CPU is inside this thing, though it was previously identified as an Intel Core i5-L16G7. This is apparently the first Lakefield device to hit the market (or will be, once its lands on retail shelves in June). Going with Intel's Lakefield platform is the crux of the all-day battery life claim. 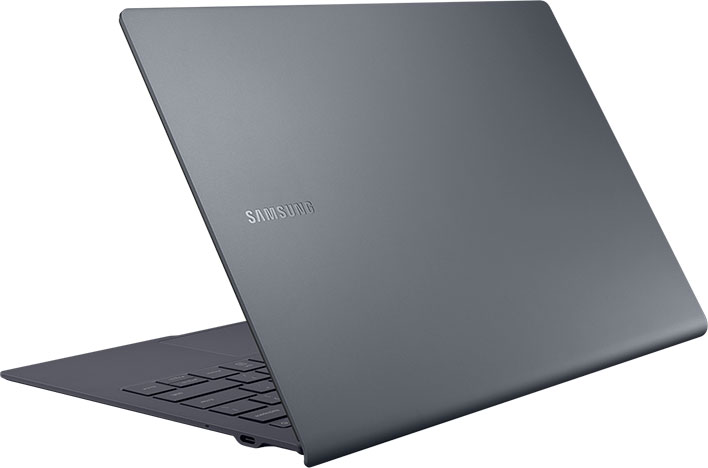 "This one-of-a-kind processor intelligently balances high-performing processes during use and conserves battery when not in use, powering your creative, commerce and business programs. With this powerful chipset, Galaxy Book S features a long-lasting battery and offers up to 512GB of storage[3], so you don’t have to waste time worrying about losing power or running out of space," Samsung says.
There is a 42Wh battery inside the Galaxy Book S, which Samsung says is sufficient for up to 17 hours of video playback. Your mileage will vary, naturally, but 17 hours of video is a respectable starting point (assuming the measurement turns out to be accurate). It's just not as good as the Snapdragon version, though, which is rated for 23 hours.

As for the CPU, the Core i5-L16G7 sports a unique 5-core design. It consists of a single Sunny Cove performance core and four Tremont efficiency cores. Hyper Threading is not part of the package, as the larger focus is on power efficiency.
The Galaxy Book S is being offered in Earthy Gold and Mercury Gray color options, starting at £999.00 next month.