Samsung is prepping a powerhouse mobile SoC with the Exynos 2200, which will reportedly officially ship later this year. Earlier this week, some early benchmarks for the Exynos 2200 found their way onto the internet with an octa-core design headlined by an Arm Cortex-X2 "prime" core.

We were warned at the time that clocks for the cores on the Exynos 2200 weren't final and that speeds (and performance) would improve with production silicon. Now, mobile leaker Ice Universe claims to have the final clock speeds for the SoC, with the prime Cortex-X2 core coming in at 2.9GHz (up from 2.59GHz on earlier silicon). The Cortex-X2 is joined by three high-performance cores clocked at up to 2.8GHz. Finally, the CPU brings in four 2.2GHz efficiency cores.

One of the biggest selling points of the Exynos 2200 will be its integrated AMD RDNA 2 GPU, and Ice Universe says that it will clock in at 1.25GHz. Unfortunately, at this time, we don't have any information on core counts or how performance will compare to RDNA 2 silicon that we're familiar with in desktop and mobile applications (although we'd hope that it far outpaces existing GPU solutions from Qualcomm and Apple). Early 3DMark benchmarks, however, look very promising. 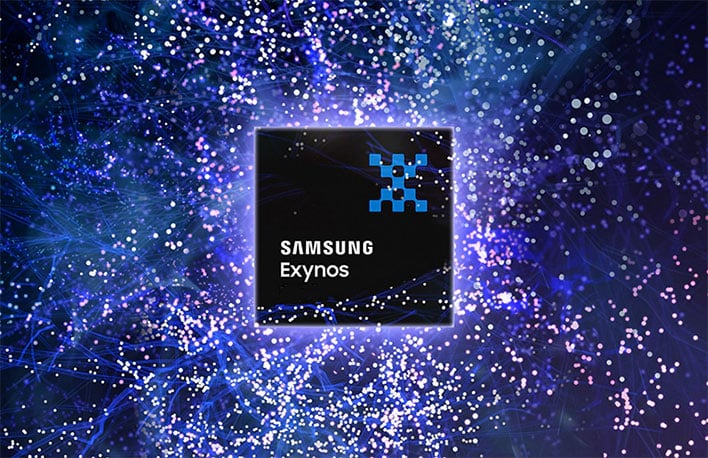 When it comes to overall CPU performance, the prototype silicon with slower clocks was roughly comparable to the Qualcomm Snapdragon 888 in single- and multi-core with Geekbench. So we'd imagine that with its finalized clocks, the performance could tip in the Exynos 2200's favor. However, we must also note that Qualcomm is working on its own Snapdragon 898 next-gen flagship SoC, and Google has Tensor lying in wait. And we can't forget the new A15 Bionic that Apple unveiled for the iPhone 13 family yesterday. In other words, it's going to be an exciting matchup in the mobile space over the next few months.

The first device to rock the Exynos 2200 is expected to be the Galaxy S22, which should launch sometime in January 2022 if Samsung sticks to last year's timetable.