Next week will bring CES 2021, but companies are incredibly eager to show off their gadgets and gizmos early. Samsung is one of these companies which is showing off some new displays this year. They have a few new models and features to go along with the displays, which we will look at below. 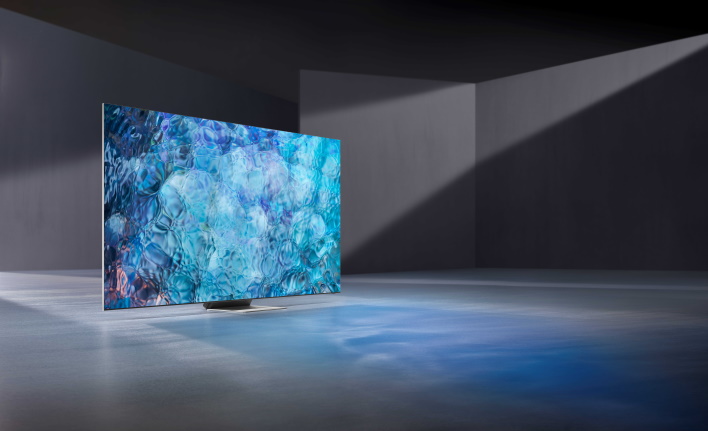 If you wanted a new technology that sounds like something between the Matrix and science fiction, this is it. Samsung is introducing a new technology called Neo QLED to its flagship 8K and 4K QN9 models. This technology bumps up the quality of QLED by using Quantum Mini LED technology “precisely controlled by Quantum Matrix Technology and [a] Neo Quantum Processor.” Basically, what this means is that displays will have “ultra-fine and precise control of the densely packed LEDs,” so darks are darker and bright colors are brighter, which could result in a more “immersive HDR experience.” 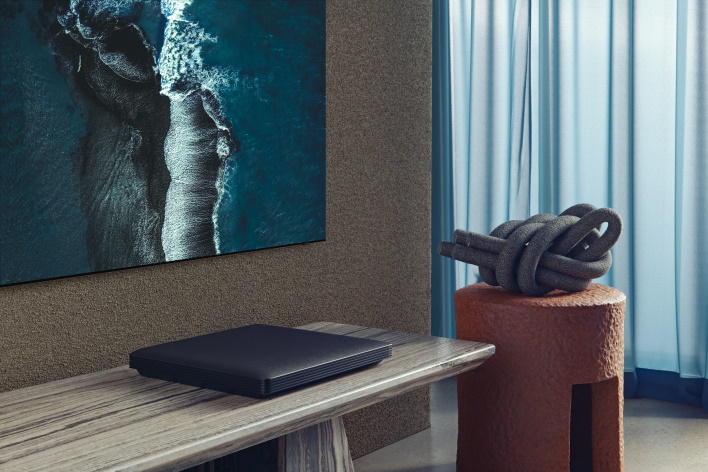 The 8K Neo QLED display also has some other exciting features that come with it. First is what Samsung calls “Infinity One Design,” a nearly bezel-less screen design for an “immersive viewing experience in a sleek design and form factor.” There is also an attachable Slim One Connect box, which allows you to hide all the cables to and from the TV with ease. Finally, a new premium “room-filing” audio feature called Object Tracking Sound Pro and SpaceFit Sound combine to provide an immersive and tailored audio experience. It seems Samsung wants its users immersed in the TV experience. 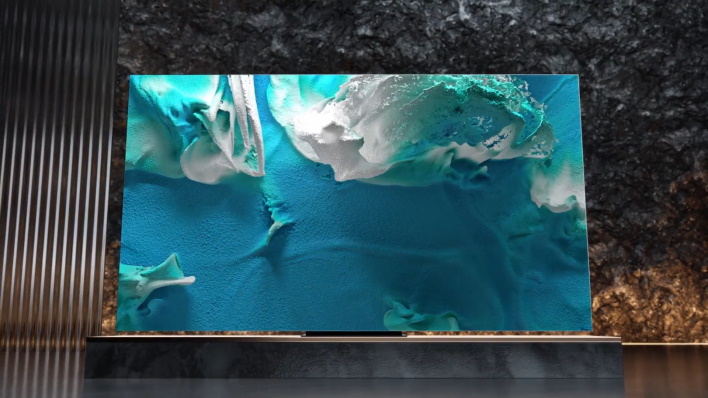 Early in December, Samsung revealed the 110-inch Micro LED display, which was similar to “The Wall” display we heard about in years past. Now, Samsung has been working on the Micro LED display technology so that there will be 110”, 99" and smaller sizes of Micro LED displays by the end of this year.
If you do not know what Micro LED is, it is essentially incredibly tiny self-illuminating LED lights that produce “stunningly lifelike colors and brightness.” People can compare this to OLED technology, but it seems to be a step above that in ways. There are also other nifty features that consumers can take advantage of with MicroLED, such as 4Vue (Quad View) to watch four content sources simultaneously on their screen. 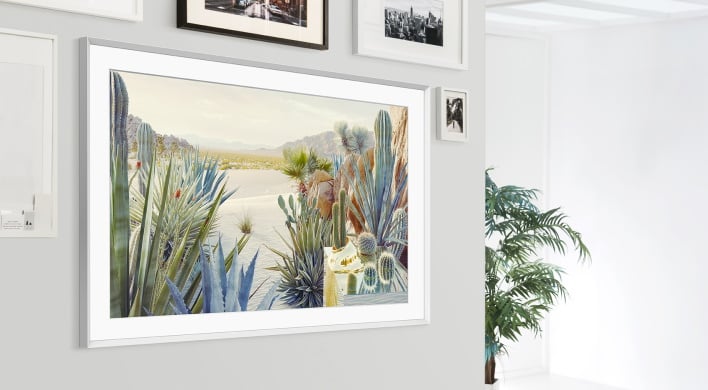 In 2017, Samsung unveiled the Frame TV, a 65” display which could turn into an art display when not being used as a TV. Now, Samsung has upgraded the tech behind the Frame TV to make it smaller, as well as change the design to “reflect the changing interests and tastes of consumers.”The 2021 Frame TV is approximately half as thin as the original display and now has five different attachable bezel options to match the room's décor. There is now also a subscription service to Samsung’s Art Store, which will allow consumers to enjoy over 1,400 art pieces on their Frame TV.

Overall, Samsung is routinely leading the pack when it comes to new display technologies, and they have come out of the gate swinging this year. It is now up to other manufacturers such as LG to unveil its products next week during CES 2021.