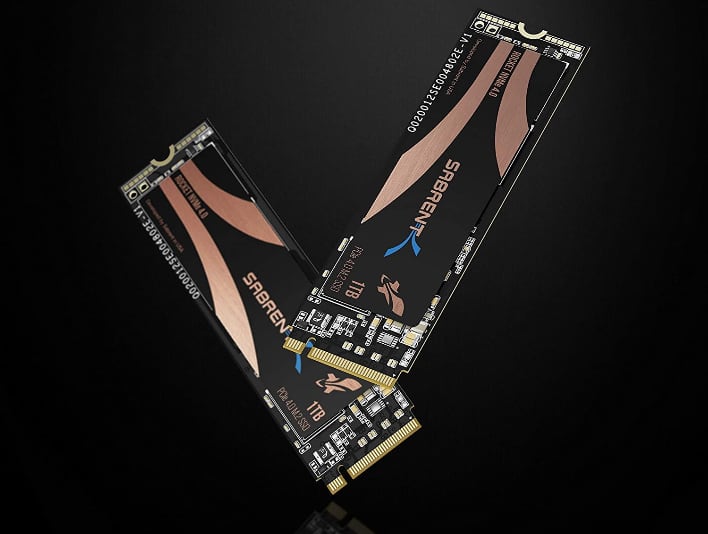 Earlier this month, we brought you news that Sabrent was looking to snatch the speed crown away from Samsung with a new Rocket 4 Plus PCIe 4.0 SSD, which uses the next-generation Phison E18 controller. With an incoming crop of faster SSDs on the way, it stands to reason that Sabrent would be offering discounts on its existing products, and Amazon is leading the charge.

The retailer is offering an across-the-board 20 percent discount off both Sabrent’s internal and external SSD solutions, including its popular 1TB Rocket 4.0 PCIe SSD (not the new Plus model, of course). The 1TB Rocket is Sabrent’s first-generation PCIe 4.0 SSD, and offers sequential reads/writes of 5,000MB/sec and 4,400MB/sec respectively. The SSD usually sells for $199.98 on Amazon, but is currently available for $159.98.

For those that are in need of a high-speed external SSD solution, Amazon has you covered there as well with the 2TB Rocket Nano, which is priced at $239.99 instead of the usual $299.99. The highly portable SSD uses a USB 3.2 interface and promises transfer speeds that max out at 1,000MB/sec. 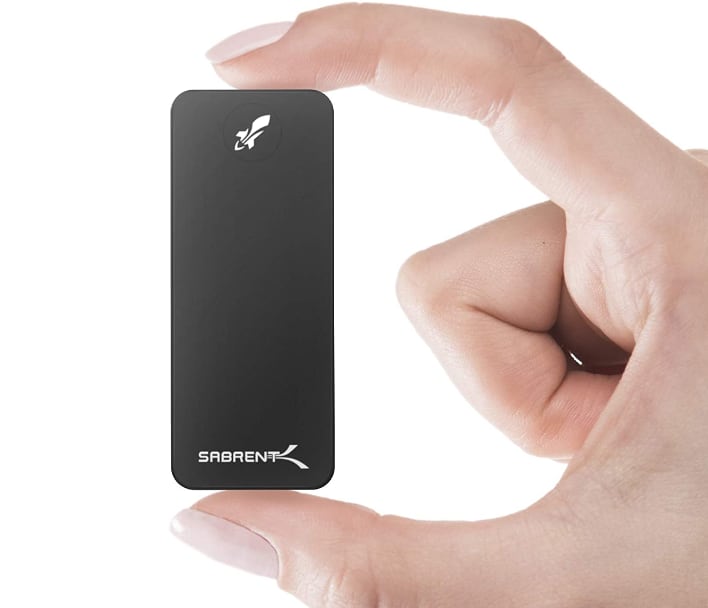 And for those that need a massive amount of external SSD storage, and don't mind paying for that luxury, there's the 4TB Rocket XTRM. This SSD uses the Thunderbolt 3 interface and can hit sequential reads of 2,400MB/sec and sequential writes of 1,800MB/sec. And like most external SSD solutions, it is powered via the Thunderbolt 3 interface, you don't need an external power supply to run it. The SSD has a retail price of $899.99, but is currently priced at $719.99. 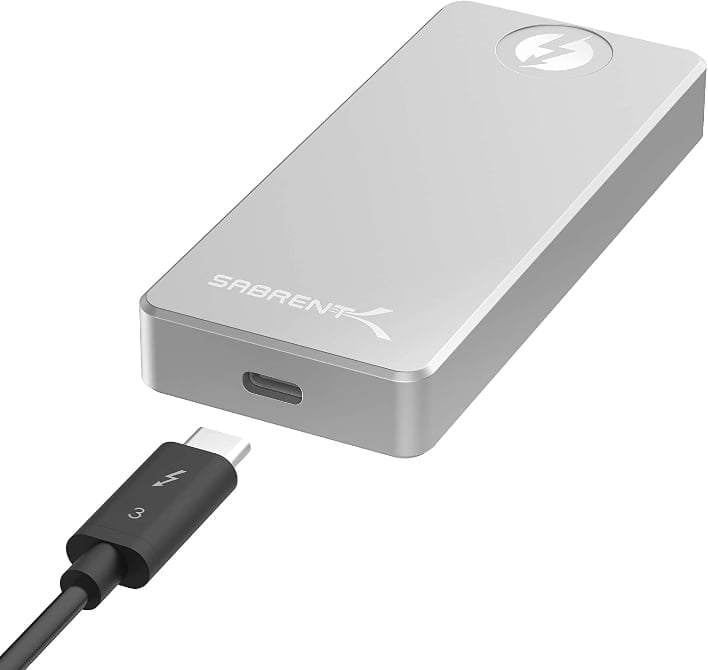 All of these discounted prices are available at Amazon for the next 16 hours, or while supplies last, you'd better act quickly if you're looking for a new SSD.